The Folding phones are the current buzz in the digital world and many smartphone manufacturing companies have started giving huge efforts to build the best and most effective folding phone. Along with this, recently, the announcement for the world’s first “foldable PC” has been made by Lenovo.

The company has been developing this foldable PC for over three years and has plans to launch a finished device in 2020. The device will be developed as part of its premium ThinkPad X1 brand. Lenovo’s goal here is to develop a premium product that will be a laptop-class device and not a secondary computer like a tablet might be.

Why build a folding PC? The answer is portability. It is conceptually opposite to what the most foldable phone manufacturing companies are doing. The companies like Huawei and Samsung are taking a device the size of a regular phone and making them bigger. The idea behind the folding ThinkPad is to pick a full-sized PC and make it smaller. 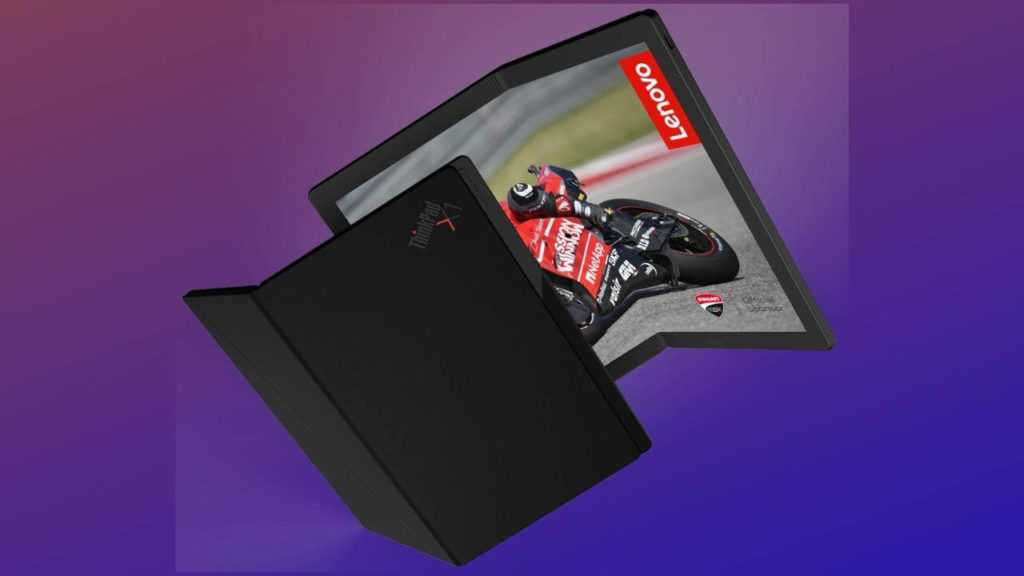 The Lenovo Laptop will have a 13.3-inch 4:3 2K OLED display. It will be able to fold up to about the size of a hardcover book. Though the exact weight is not there but according to Lenovo, it will be less than two pounds. That is about as much as a hardcover copy of one of the larger Harry Potter books.

Though Lenovo has made the first prototype for the foldable laptop, the foldable technology is still very early in development and it will take some time to come into the market in the most effective way. There are some issues reported with the foldable phone that Samsung released. 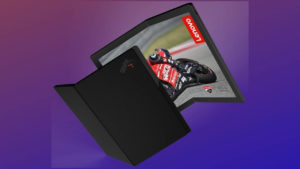 So, here was an overview, given by Technographx, of the Lenovo Foldable Laptop. Let us wait eagerly for its release in 2020!

4 Cool Features to be Acknowledged in Android P

Despite the fact that most mobile doesn't have Oreo yet, Google has now released the...