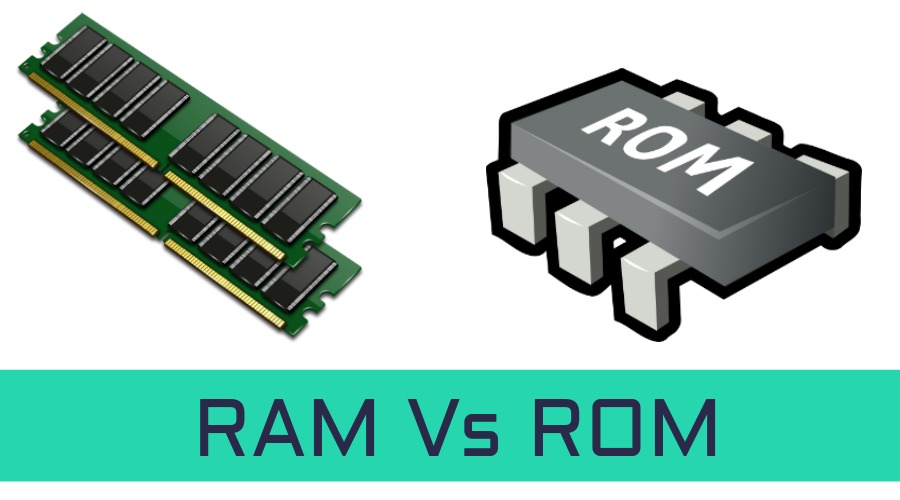 Have a look at other differences between the RAM and ROM 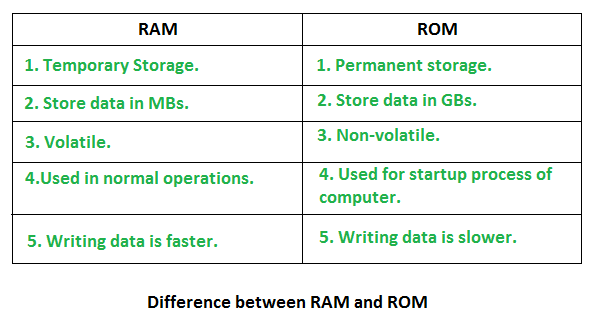 The computer BIOS is a very good example of ROM, it is a PROM chip that stores the programming that is needed to start the initial computer startup process. To begin with the start-up process for the computers and other devices, one needs a non-volatile storage medium only. The ROM chips have their use in the gaming cartridges also like the Gameboy, Genesis and the Sega.

The oldest ROM chip can be dated back to 1932 with the drum memory. The usage of ROM still continues and the performance and the storage capacity are improved day by day.

RAM is used to store information and run programs in the computers and other devices. RAM is one of the fastest types of memory that can switch quickly between the tasks.

So, this were the key differences between the RAM and ROM in the computer. We hope that you get the complete idea between the two.

Here is the best solution for you, if you were searching for the Lastest Subway...