“Mr. Bezos, who has a fortune of almost $200bn, will be replaced by Andy Jassy, who currently leads Amazon’s cloud computing business.” – Amazon’s main news! The first news in the morning was about the Current Amazon CEO Jeff Bezos Steps Down from his position. This came with a shock, that reflected on its share price as well. However, the questions are:

Why did he step down? Who’s going to take up the position? Will Amazon work as efficiently as now and like in past years?

Hold on, stay relaxed. Jeff Bezos isn’t leaving the company he is just stepping down and will act as an executive chairman. The reason why he took this step isn’t something massive, it’s just that he wants to focus more on his other companies, namely, Day 1 Fund, the Bezos Earth Fund, Blue Origin, and The Washington Post.

When questions started to rise after the news, Mr. Jeff Bezos made a statement, “Being the CEO of Amazon is a deep responsibility, and it’s consuming. When you have a responsibility like that, it’s hard to put attention to anything else. As Exec Chair I will stay engaged in important Amazon initiatives but also have the time and energy to focus on other things and my passion.” 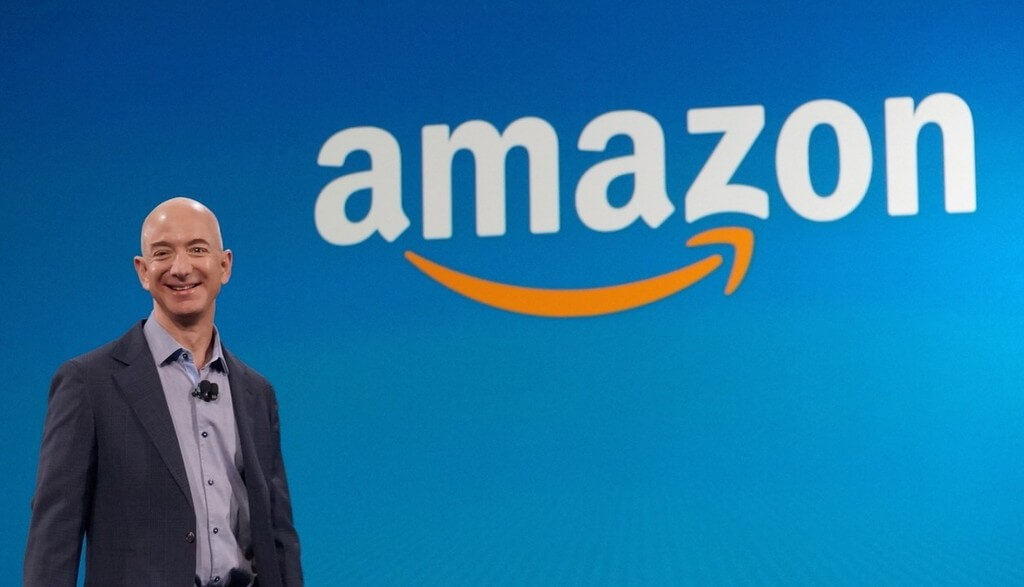 With the statement, many things were cleared about his leaving or stepping down rumors. Now, the real concern is who is Andy Jassy? What are the special things to know about him?

He is a 53-year-old techy with two kids, who has done his MBA from Harvard Business School and got a campus placement at amazon.

In the 2000s, he worked with Jeff Bezos as a technical assistant and showed profits and sales outside the books as well. 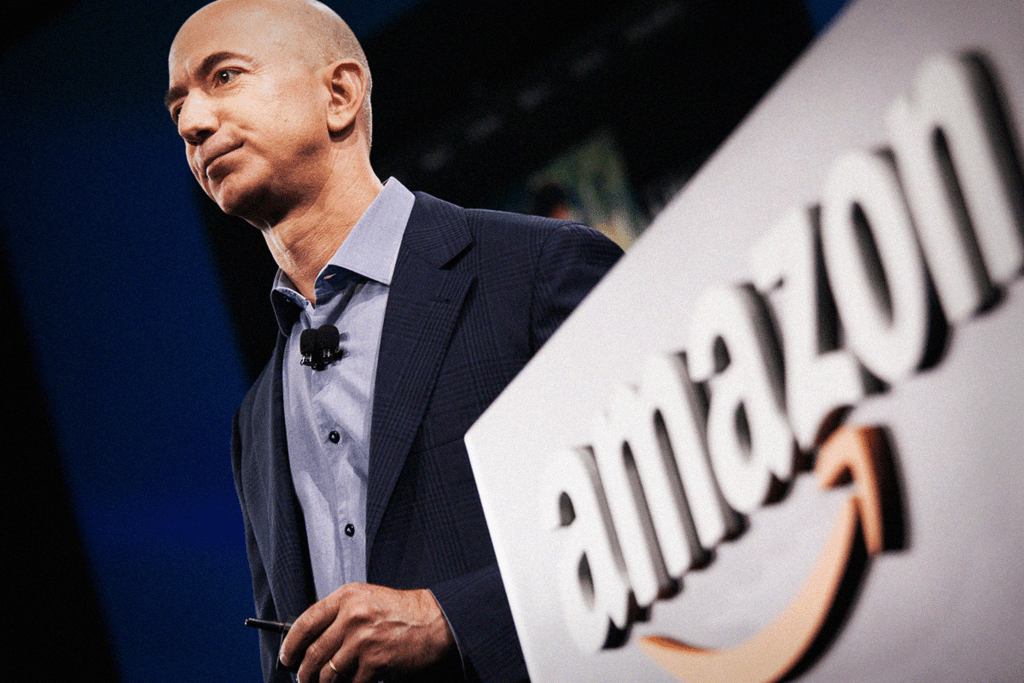 Search “Who started AWS (Amazon Web Services)?” on Google, you will get his name as a result. Yes! That’s true. And this also contributed to his promotion as CEO (more on that later).

Jeff Wilke announced his retirement last year, and it was certain that Andy would be the next Amazon CEO.

Just like other well-known people, Jassy also has suffered loss and had challenges to face. He lost a $10billion pentagon cloud contract to Microsoft and was straight forward to tell that former US President Donald Trump influenced the process unfairly. 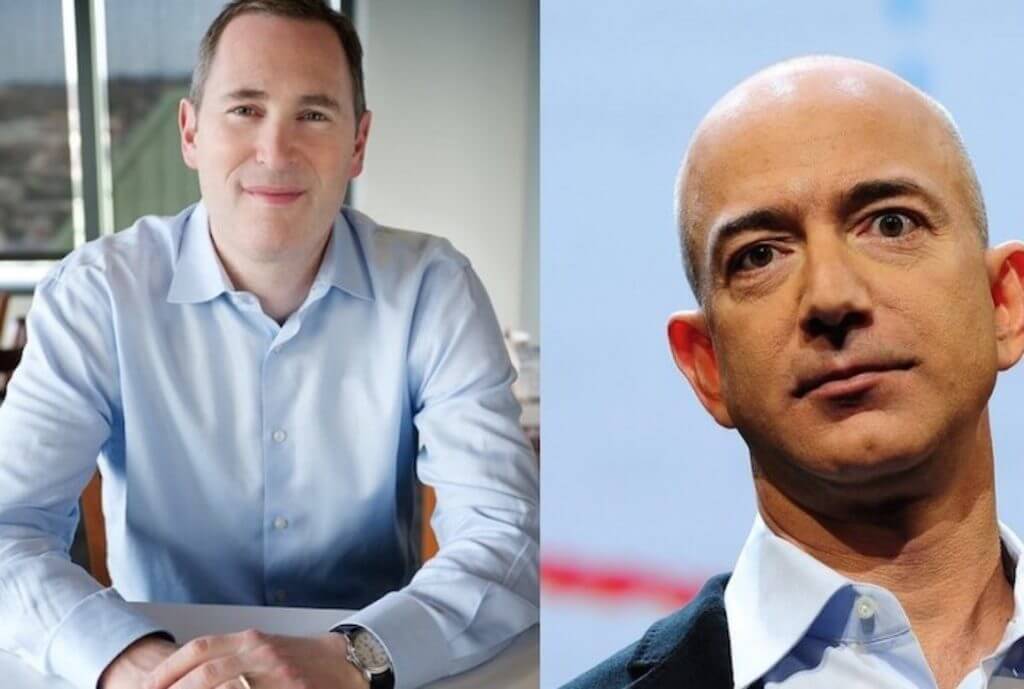 Last but not the least point is about the stocks. Jeff has an Amazon stock of about 53.2 million shares, and Andy Jassy has the stock worth $30 million. As AWS’s CEO in 2020, his base compensation was $175,000.

Also Read: 10 Random Funny Facts About Businesses Across The Globe

Now, Why Did Andy Jassy Become the Amazon CEO?

There’s nothing wrong with him being the CEO, but you should know the exact reason for that. As said above, he has driven a large amount of customer and sales through AWS, that resulted in huge profit.

Andy Jassy has the full confidence of Jeff Bezos as stated by himself. He (Jeff) said, Jassy is well-known inside the company and has a very intelligent mind with which he will take the Amazon business to new heights.

Also, that’s isn’t an accident that Amazon decided to promote the head of cloud business to lead the company. The AWS is the highest yearning profit with its exceptional services.

For more information on technical updates or the news, visit Technographx.