Apple’s WWDC (Worldwide Developers Conference) event was held from 22nd June to 26th June 2020. It was no ordinary event. This year #WWDC keynote created history with the introduction of iOS 14. Not just this, it is the first time in history that WWDC had empty seats, all thanks to COVID-19.

However, many amazing and spectacular things are waiting to be revealed. The iOS 14 update has all the features an iPhone user wanted, from decorative screen to minimized call notifications.

We will get to the features, but before that, let’s look at the release date of the software and its beta version.

The release date of iOS 14 is not specified, as usual. Apple never discloses the date of release at WWDC, but we have figured out the approximate date. According to the past releases, the iOS 14 release date can be in the third week of September, i.e., between 14th to 18th September 2020.

Yet Apple is releasing the iOS 14 Beta for the developers and public for use so that you can report a bug (if there’s any) before its actual release. The iOS 14 Beta is now available for developers, and the public beta will be available in July 2020. 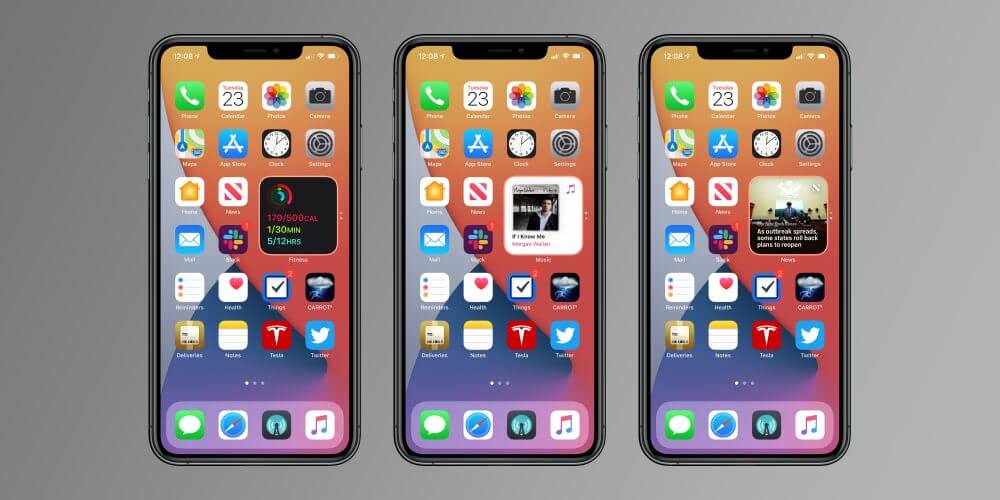 As said, Apple has adopted many changes with this iOS update, let’s look at the features you will be enjoying after the release of new software.

The screen has a refreshed and modernized look. You can now add the widgets to the home screen, which are available in three different sizes. All you have to do is open the widgets draw, drag-and-drop the widget you want to locate on the home screen.

Along with the widgets, there’s a change in ‘edit pages’ mode too. Tap & hold on the screen, and you will be able to access the edit page mode. Now you can just hide the page without deleting any apps on it.

For example, you have one page for all the work-related apps, and others on different pages. When you are on vacay, uncheck the work app page, and you are good to go. You can undo it when you get back to work. Isn’t that amazing? 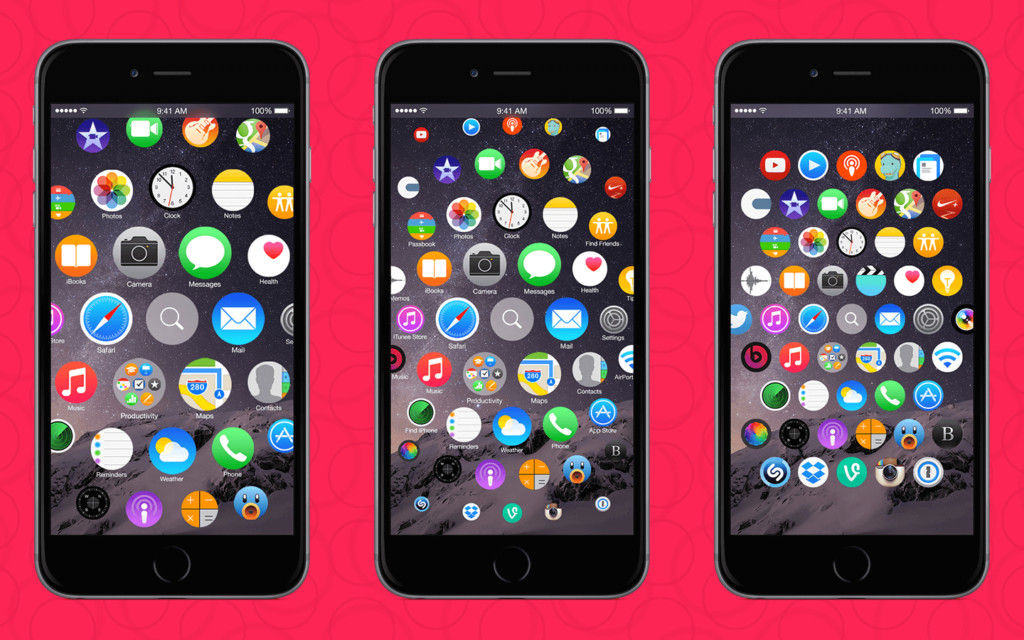 Another is app library and app clips!

Apple now allows you to look and access all the apps installed on your phone in the App Library. The apps are organized in folders based on their nature and features. The only negative point is you can’t change the name or folders.

App Clips are somewhat like mini-apps that you can use without installing them from the App Store. To make it more simple, App Clips are something like trial versions of the app. If you love them, install them, and if not, mini-apps will automatically disappear in the 30-days.

The most asked feature is minimized call notification. If you are an iPhone user, you would have gone through the time, when you are showing your friends, family, or maybe colleagues something important, and you receive a call blocking the whole screen – either you have to decline or accept it.

However, with the iOS 14 updates, Apple has introduced the minimized call notification. Now anyone’s call won’t disturb your work. Whenever you are using any other app, the call notification will be in a small and neat box, with the options to answer, decline, or just swipe up to ignore. 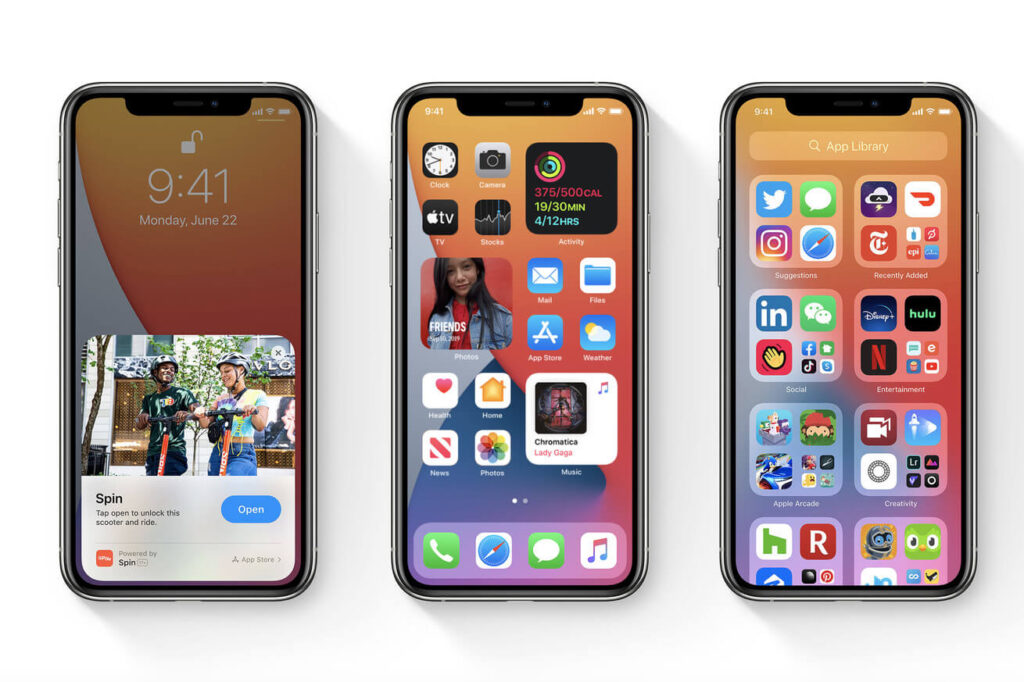 iPhone’s messaging app is the thing that we all admire. With the iOS update, you can now pin the important conversations (single and groups, both). Also, the ‘in-line reply’ and ‘mention’ feature is added to the app. Plus, there’s an addition in Memoji as well, with 20 different hairstyles and headwears.

Maps are made modern and more eco-friendly with the routes for bicycle and electric vehicles. The new Maps has a bicycle route feature, that will show the elevated pathways, busy streets, and stairs.

The same is with the electric vehicle route; it will take into account the charging of the vehicle and its charger type for the route you should consider. 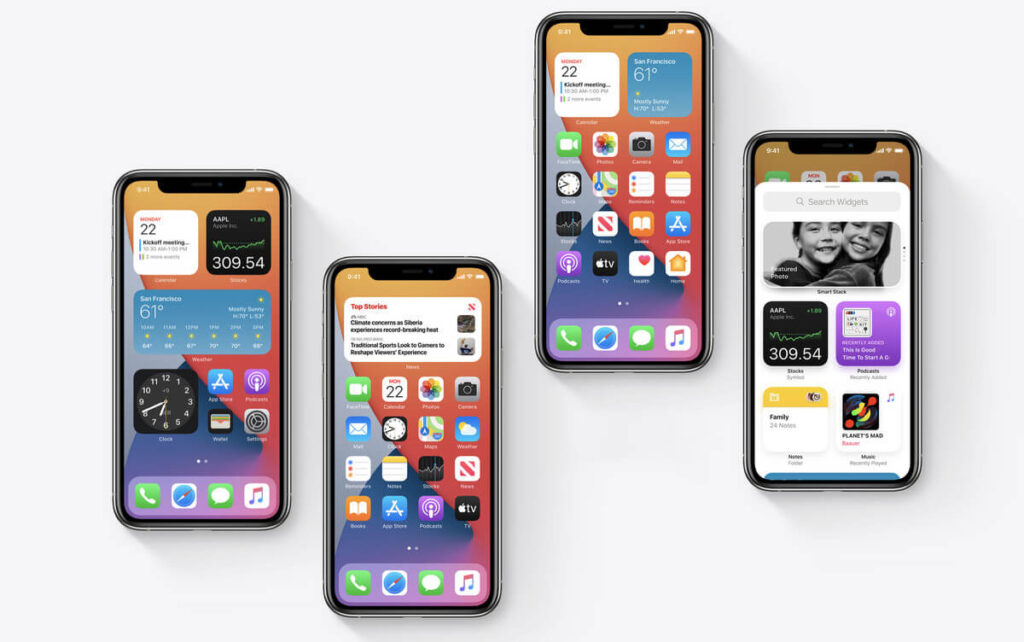 With iOS 14, there is a Translate app release, which can detect and translate 11 different languages over text and voice. Hold the phone in landscape mode to switch on the conversation mode, which will identify the language spoken. This app will work offline, as well.

The CarPlay got new wallpapers in the new update. Also, the digital car key features. The Apple CarKey with iOS 14 will allow you to unlock the car with iPhone or Apple Watch, without needing the physical keys.

Now you won’t have to worry about misplacing the car keys. The car keys will be stored in the Apple Wallet (secure folder), but you will be able to share it with others. You can also limit access and revoke the key at a later date.

It is now compatible with the 2021 BMW 5 Series and will expand the range of the cars in the coming year. 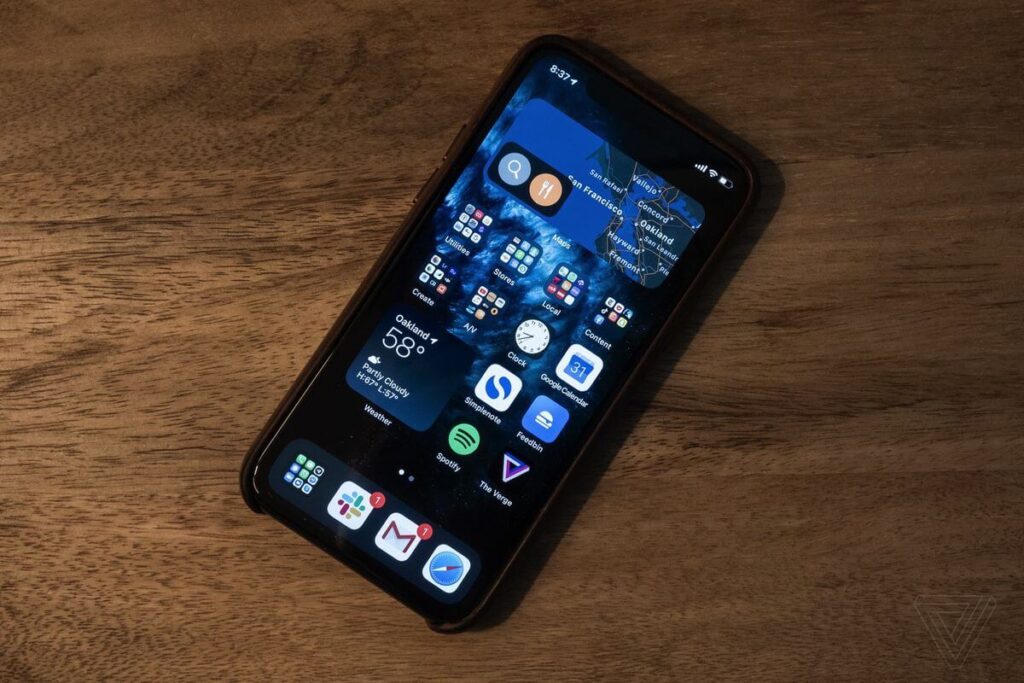 The most annoying feature of the iPhone was default safari and email app. Now you can change that too. You can set Chrome and Gmail as your default app for internet surfing and checking emails.

Siri also got new features and redesigning in this update. Now there will be a pop-up while talking to Siri instead of a different page. With new features, it got a knowledge boost and translation functionality as well. You can send the audio messages directly by recording them with Siri. 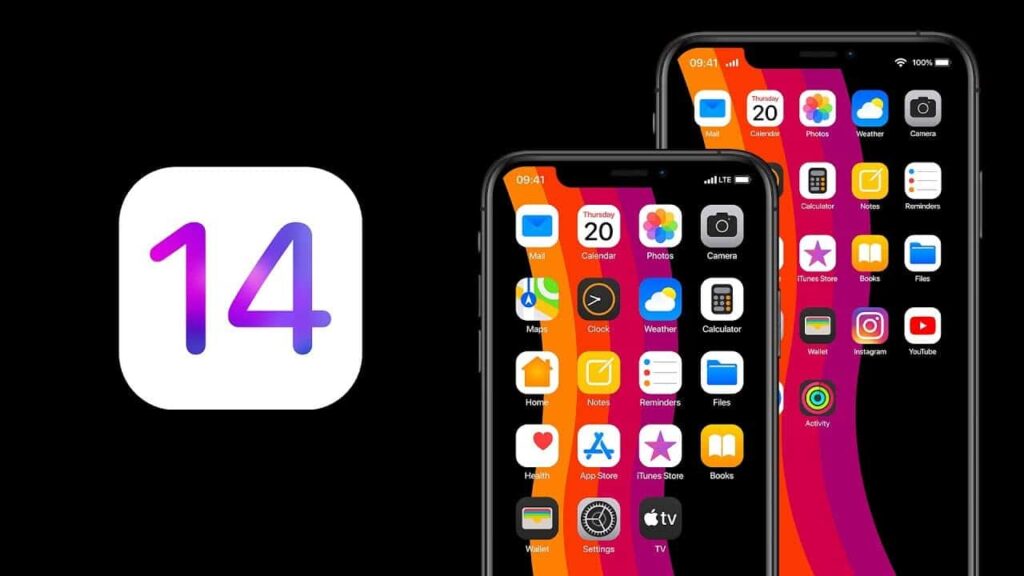 With the iOS 14 update, Apple proved that it could stay in the competition even with the android phones. It has almost all the features an android phone has! The iOS 14 will be compatible with the iPhone 6s and above. This update will come pre-installed with the iPhone 12, 12 Max, 12 Pro, and 12 Pro Max.