There are hundreds of ways to spend a fun-fueled day, but none can beat gathering around with your loved ones in the living room, cuddling up on comfy couches and cozy blankets, gobbling up gigantic bowls of popcorns while watching a skin-crawling horror movie that scares the wits out of everyone.

Things get better when you have the fastest home internet accompanied by TV services that let you watch any movie of your choice in HD.

However, the real issue arises when you can’t choose one from thousands of options, so here we have picked top bone-chilling and seizure-inducing movies that will keep you at the edge of your seats. It is a good thing you are not watching them alone.

So, switch off the lights and get ready for the show. 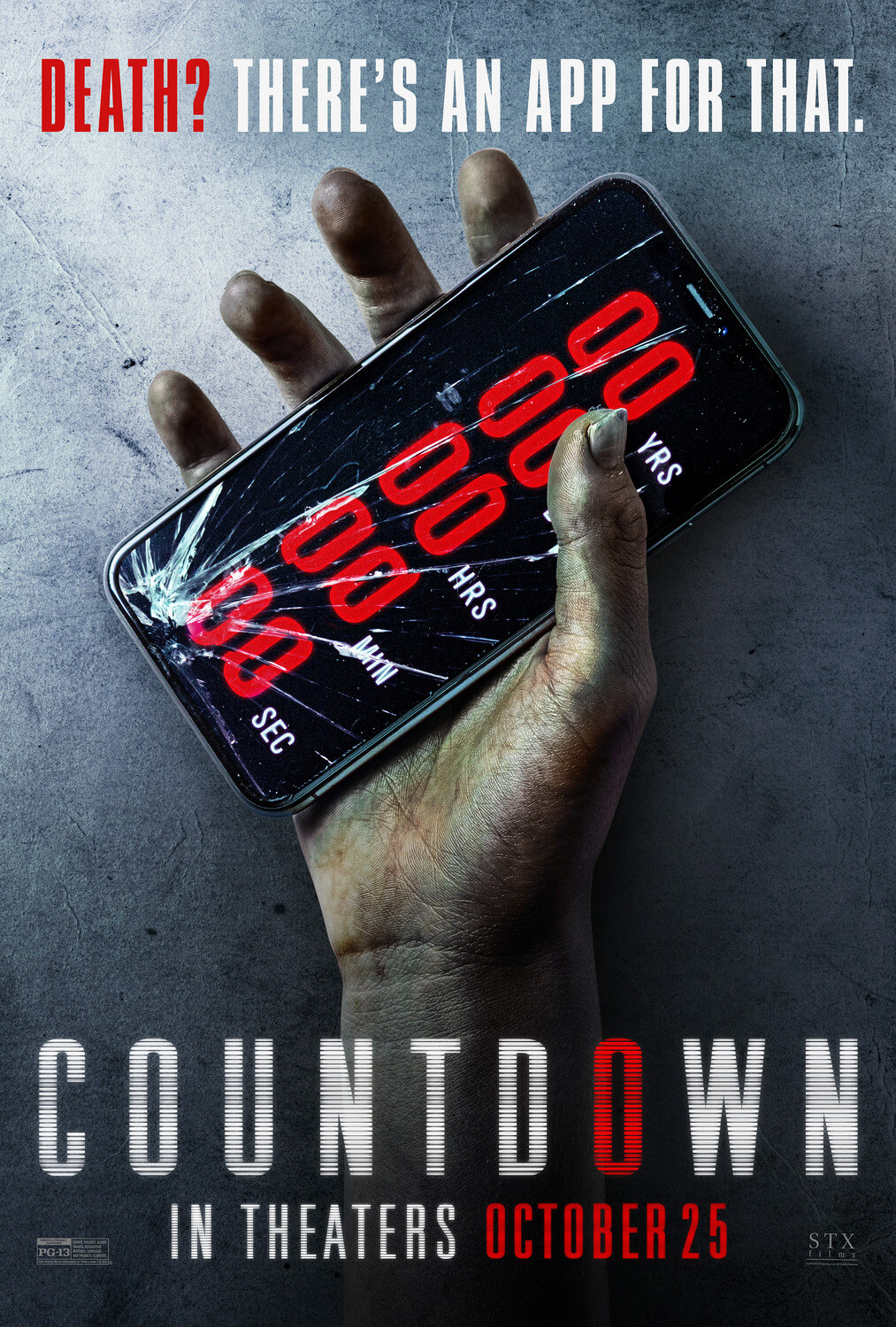 How cool is that when you download an app that can accurately predict when you will die, but not so cool when it turns out you are going to die soon and that too in a horrible manner. On top of it, there is a demonic presence lurking around to ensure that the app is working efficiently.

Watch the movie to find out whether Lail and Bateman manage to find a way to uninstall this app or die a horrendous death. 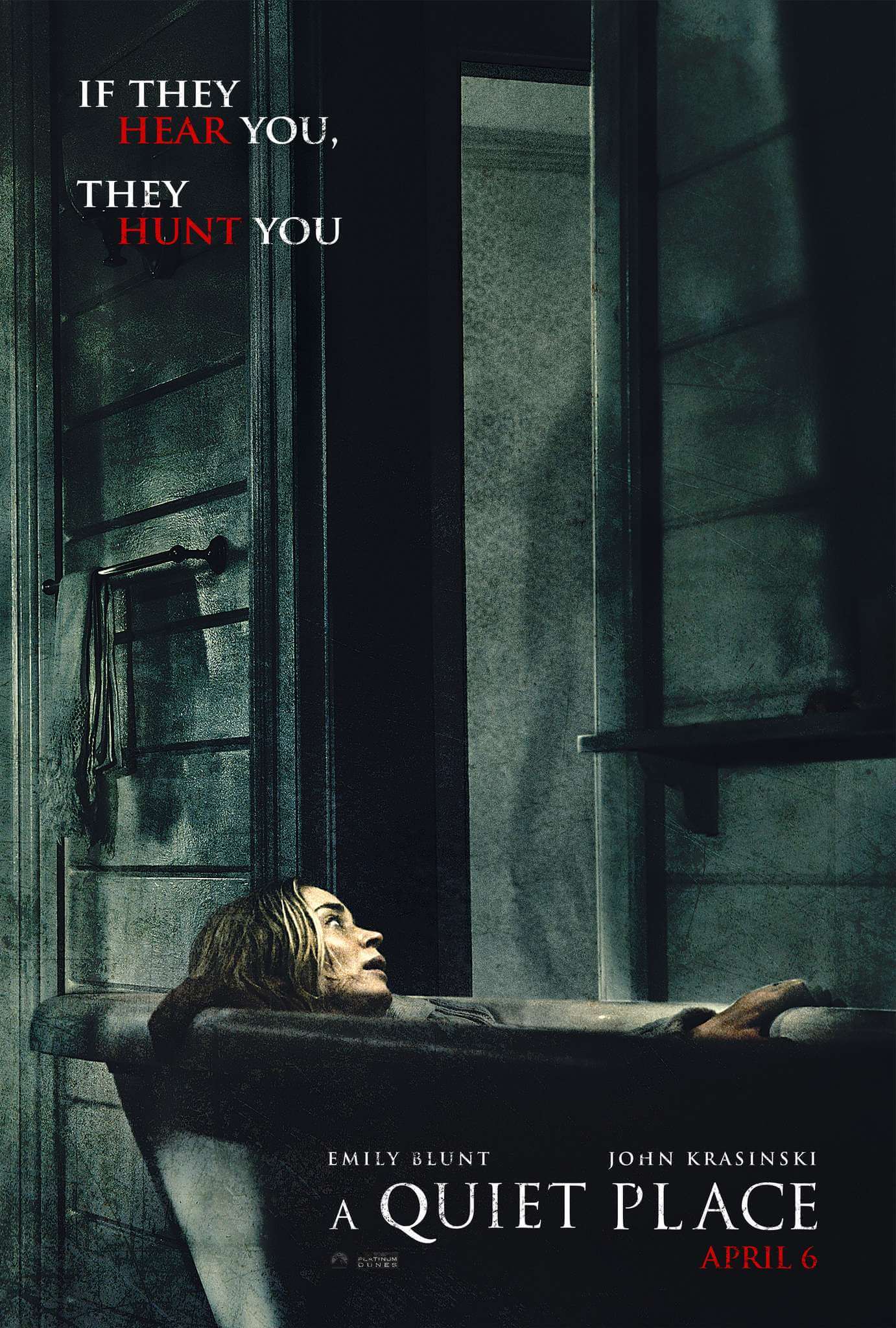 We have seen plenty of post-apocalyptic horror flicks, but none as this one where silence meant survival. Throughout, we were the edge of our seats wondering whether this slight noise would mean the death knell for the Abbot family.

If you haven’t already watched this science-fiction horror, then you are so missing out. Stream it now and see the power couple and their children facing the post-apocalyptic world only with the help of sheer wit and bravery.

If you have already watched the Quiet Place, no worries, the silence still continues in the upcoming sequel set to be released on March 20, 2020.

Also Read: Get Ready For Sleepless Nights With These Halloween Movies On Netflix 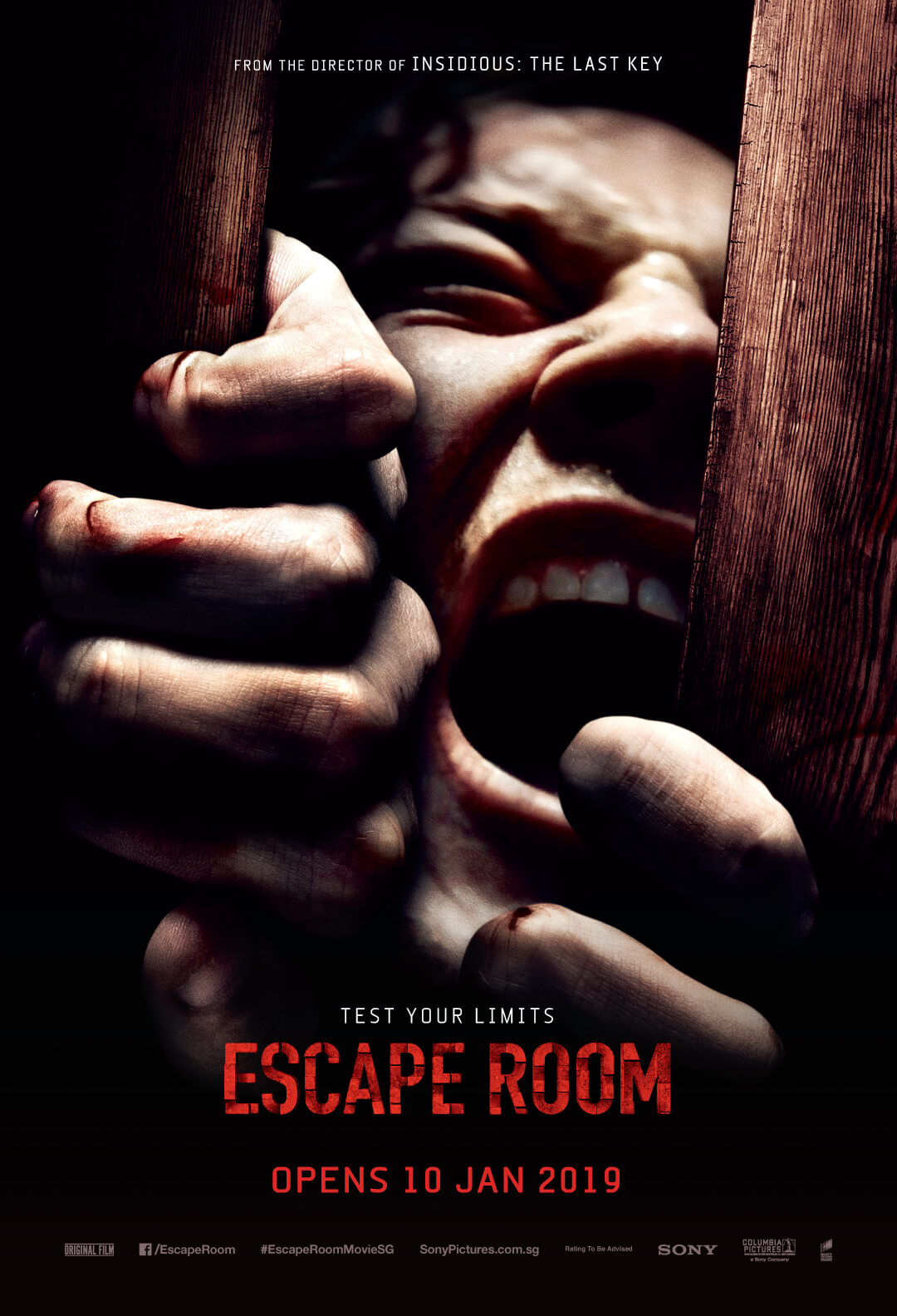 A group of people from different backgrounds ends up in a deathly maze known as the escape room. The key to escaping the maze with all their limbs intact relies on their ability to solve a puzzle. It may sound like the same ole plotline, but Robitel manages to turn a clichéd plotline into a brilliant psychological horror flick with clever twists and torture scenarios. 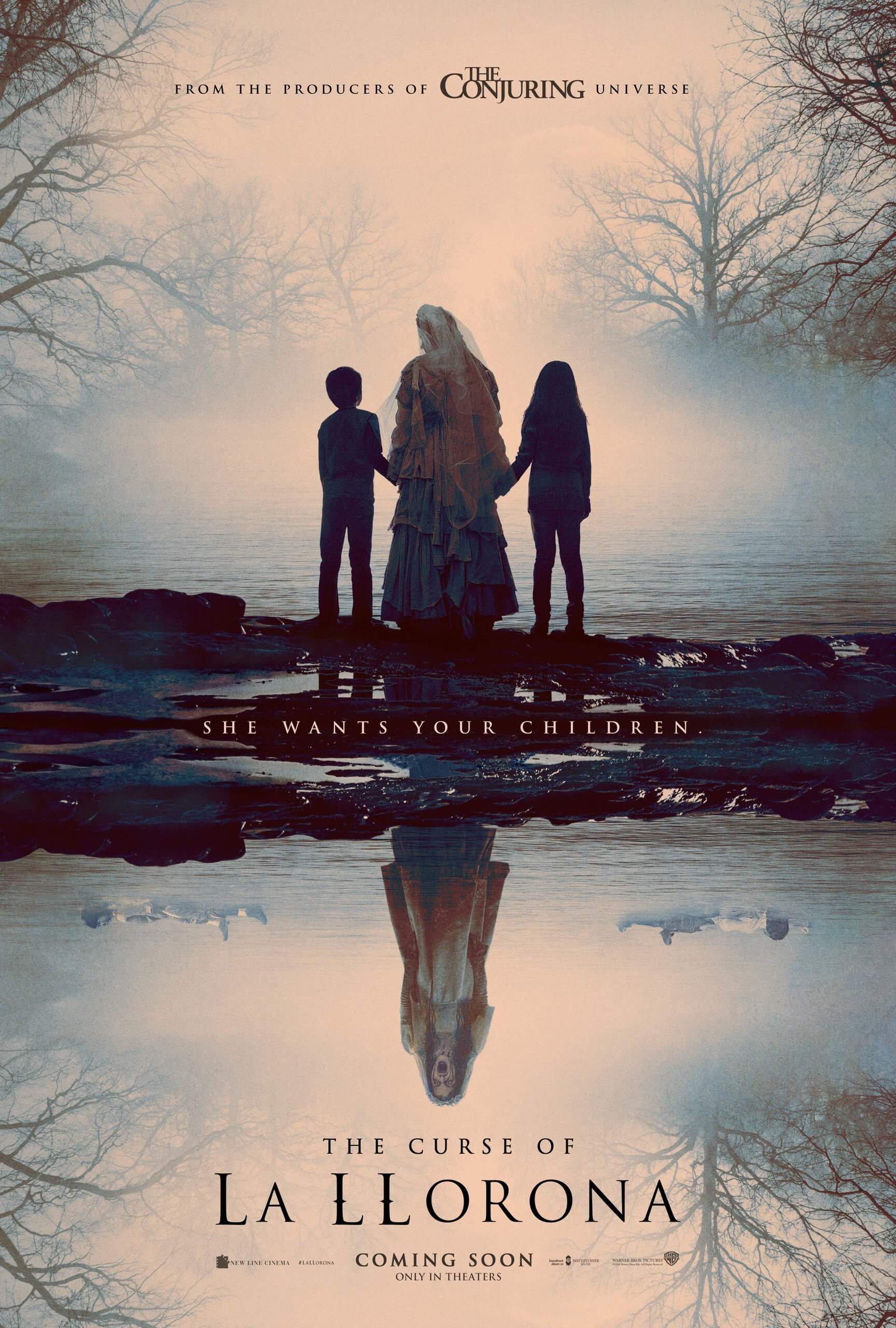 Don’t we love to hear folklore tales, steeped in hundreds of years of history? But we doubly love it when we see the tale in an HD motion picture, which throughout the history keeps coming back to haunt our protagonists. 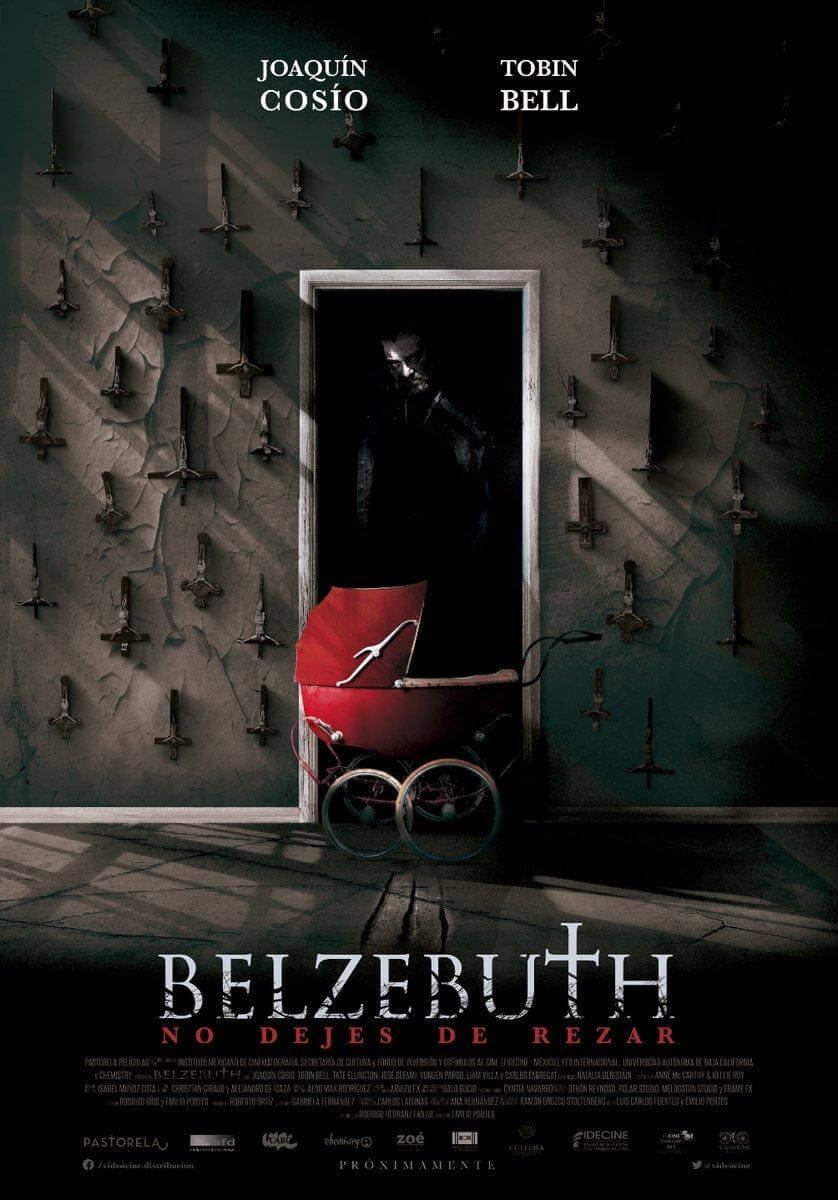 This Mexican Horror movie is one of the brutal horror movies you will ever watch, so don’t be fooled by its mediocre sounding plotline. The film stars an ancient demon and a bunch of child killers who are set out to kill a newborn messiah, while a cop attempts to stop the tragic murders happening around town.

A word of warning: the movie is incredibly graphic with the horrendous demon presented in all of its twisted glory more often than faint-hearted people would like.

6 Tips for Identifying and Preventing Cybercrime

Cybercrime is relentless and will not vanish anytime soon. Hackers seem to relish the magnitude...