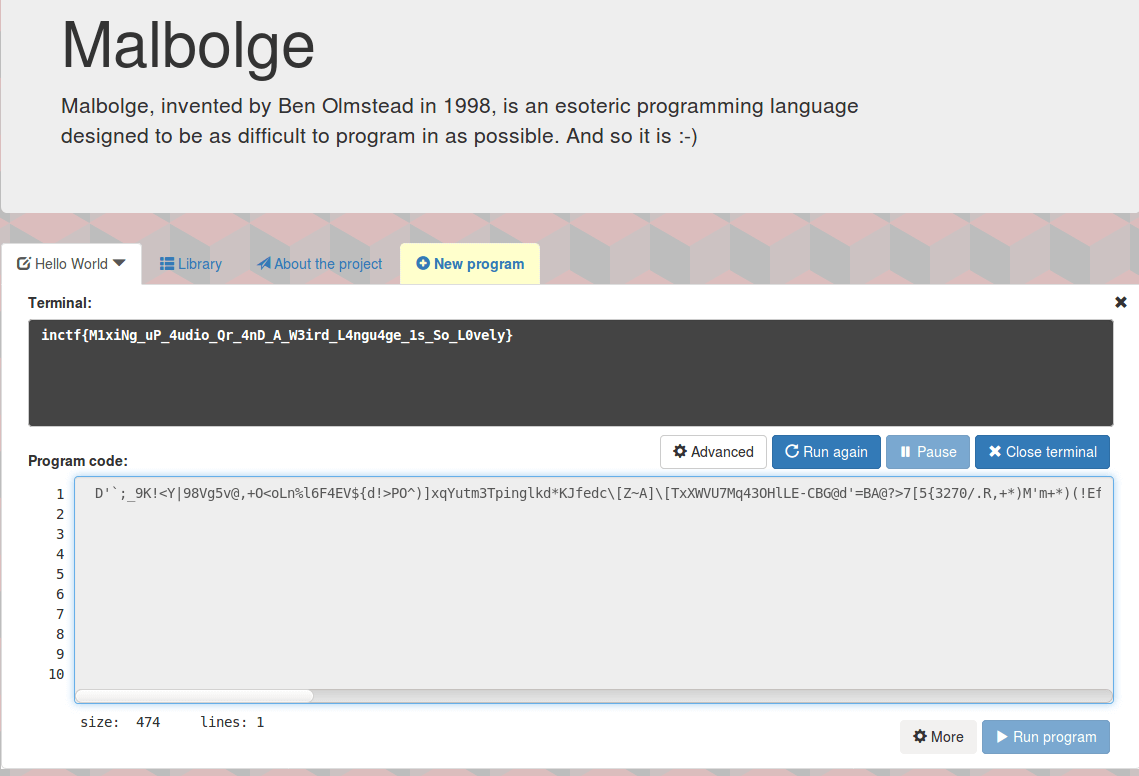 It is one of the toughest programming languages. After the arrival of this language, it took 2 years for writing first Malbolge program, from this you can imagine how difficult might be the language.

In fact, it is said that the author of this language has never written a single program. This public domain esoteric programming language was create by Ben Olmsted in 1998.

Wondering what is this written? It is the Hello world program written in this language! 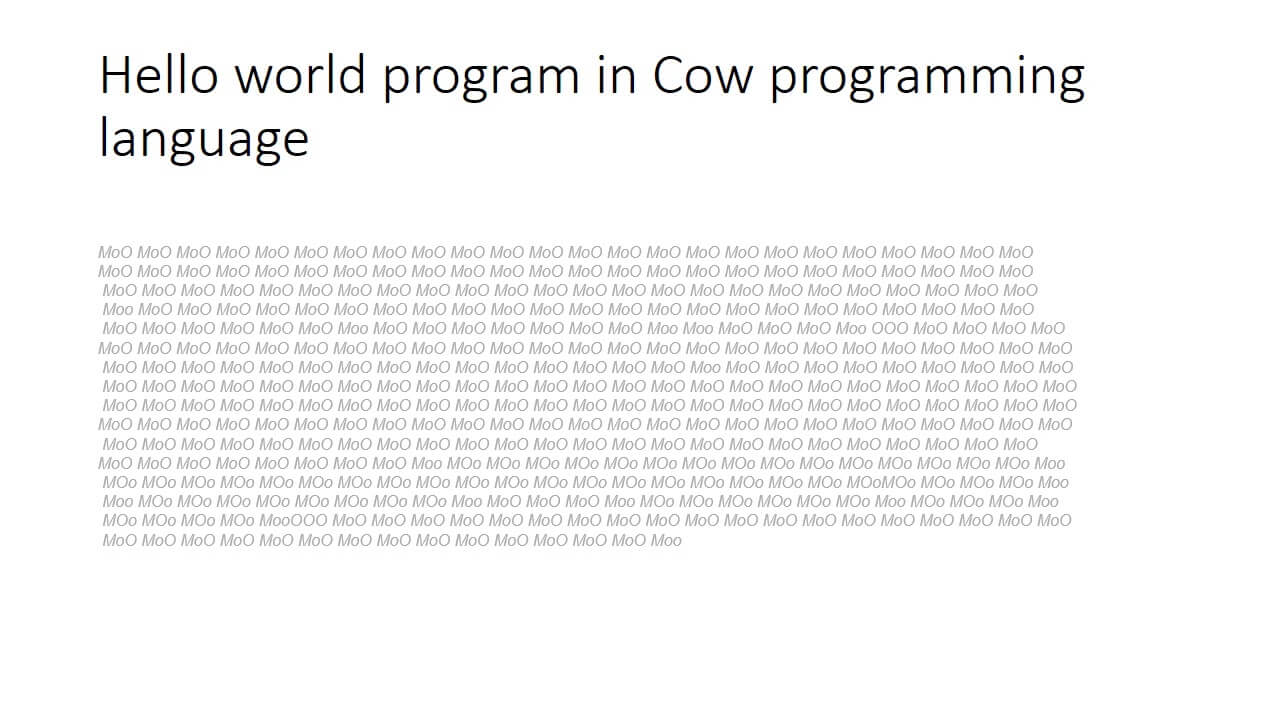 This programming language is release in early 2013. The language was design with the bovine in the mind.

This language consists of different variations of ‘moo’ that is, moO, MoO, mOo, mOO, Moo, and so on. Also, this case-sensitive language is very difficult to write. The words and symbols in between the language are ignore. 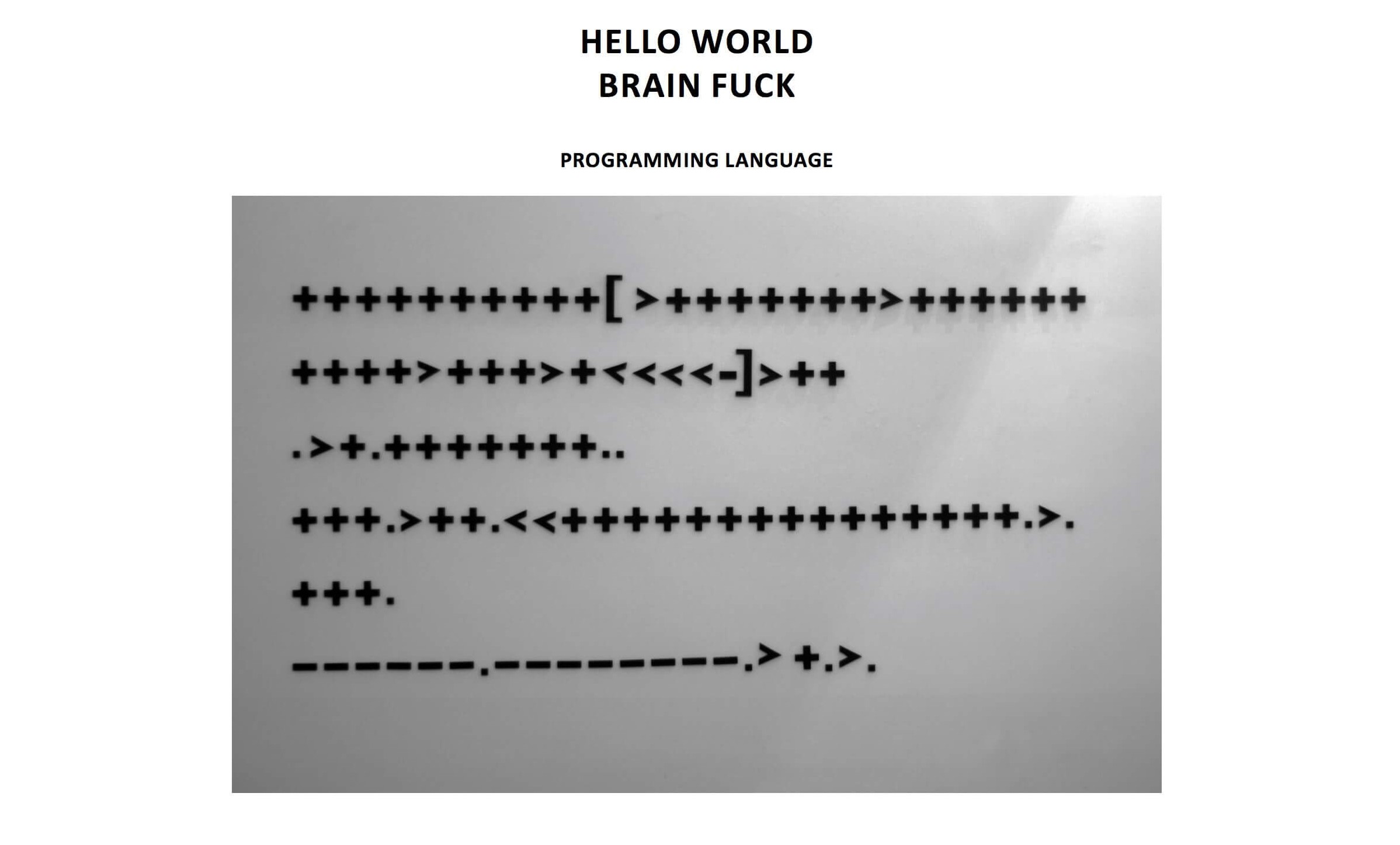 This is the way Hello World program is written in this language. 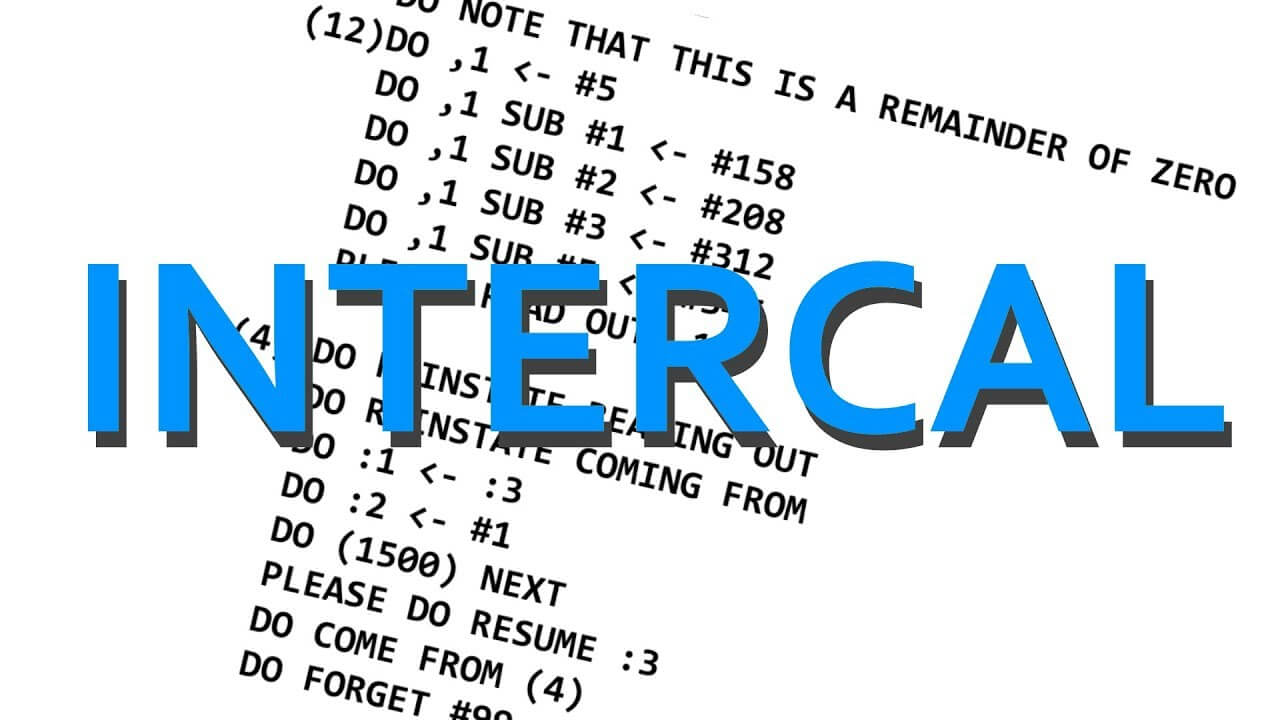 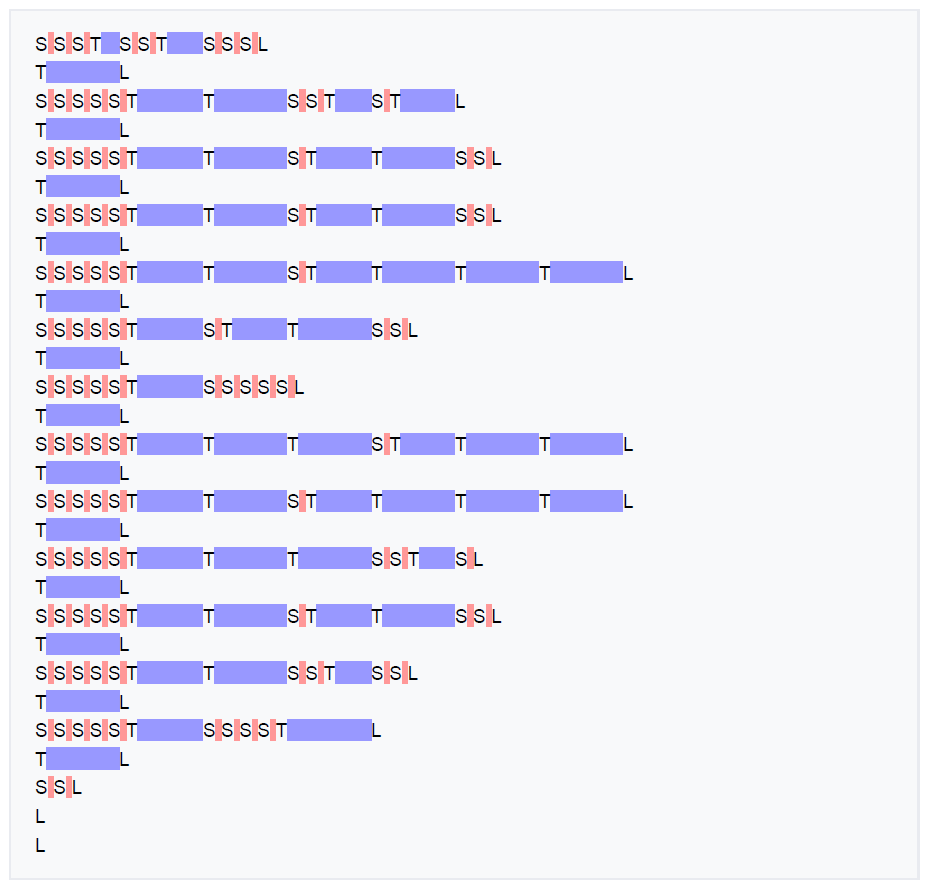 So, here were the top 5 hardest programming languages of the world that may give a frightening experience even to the expert developers.

3 Ways To Take Screenshot On Mac Without Much Of Hassle

Had a recent shift to Mac? Welcome to the Mac community. Windows is something that...