Groww, the mutual fund investment platform is proliferating to the heights very rapidly. Recently, the platform has raised 1.6 million$ in a pre-series funding round from Lightbridge Partners, Kairos and Insignia Ventures Partners, and others.The funds will be used by the company to strengthen the technology of the company further and build scalable growth channels for the company.The groww mutual fund app that was launched in April 2017, allows the users to directly invest in the mutual funds through it. The groww app is very useful for this purpose and many users have started using it for fast and easy access. 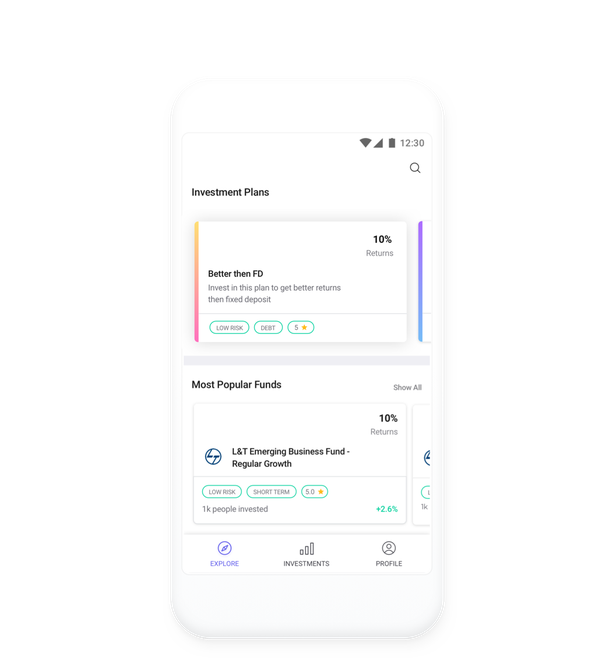 The co-founder and CEO of the company, Mr. Lalit Keshre, said that they challenge themselves every day to come up with better ideas for keeping the Groww app simple for new investors and add more functionalities and products. He said that the long-term goal of the company is to make anything related to finance simple and transparent for the users through the Groww mutual fund app and provide the best user experience to the app users.

The Groww platform was started by ex-Flipkart employees, Harsh Jain, Neeraj Singh, Lalit Keshre and Ishan Bansal in April 2017 and has constantly seen growth each and every month since then.

The founding managing partner of Insignia Venture Partners, Tan Yinglan, in an interview said that Groww is the right idea, at the right time which enables and empowers a whole new generation of investors to build their financial future at a younger age in India. He also mentioned that they are also excited to be on the ground floor of the sea change. 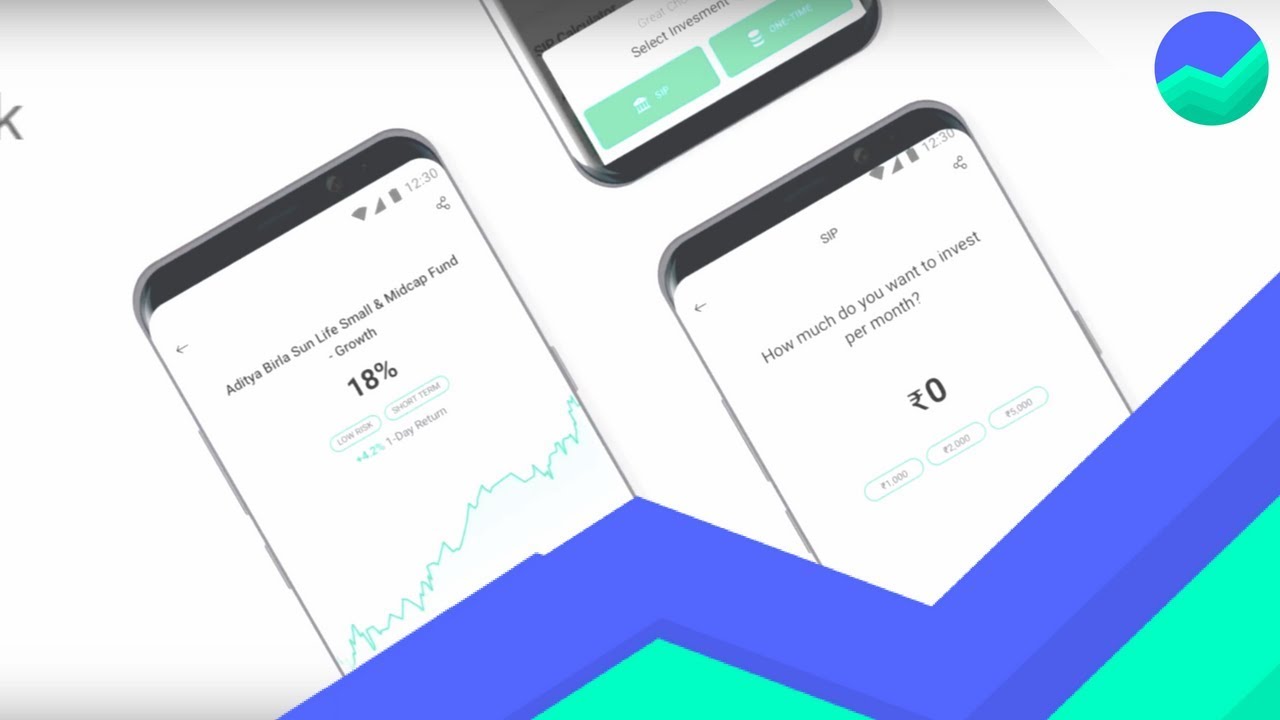 Yinglan also said that the Groww team is performing a great job by offering simple and convenient products to the customers and building a trusted relationship. He also stated that it won’t be surprising to see Groww as the Amazon of Financial services seeing the rapid growth that is doing by coming out with new products and services.

The Groww mutual fund app is available free of cost for the users on the Google Play Store and the Apple Store as well. The services are also available free of cost to the users. The company also declared Direct plan mutual funds for all the customers, allowing them to buy the funds without any charge or commission. The company makes money through the payment received from the different fund houses. The Groww app is very easy to use and also provides a very user-friendly experience.

When the coronavirus pandemic hit, corporate video production companies all over the world had to...