2019 is the most happening year for Google. A Large number of events get rolled, from Google entry into the video game market, its availability in 7 local languages of India, completion of 21 years to investment plan in solar energy. Now Google recently launched Pixel 4 and 4 XL.

Google finally launched Pixel 4 and 4XL on 15 October 2019. The official launching event held in New York. In this event, Google announces not only the smartphones but also buzzy Pixel Buds 2 earphones and Pixelbook Go Chromebook laptops.


Before the launch of Pixel 4 and 4 XL, there are many speculations and leaks about its features.

Let unveils the truth and rumors about Google Pixel 4 and 4 XL in the below reading.

Google has unveiled an entirely new smartphone that has natural interactions, a completely new look, new color with a beautiful finish. This Google phone is packed with new motion sense abilities and human interaction. It has the Radar sensor, which is never seen in any other smartphone. This will give you a better interaction experience with the device. 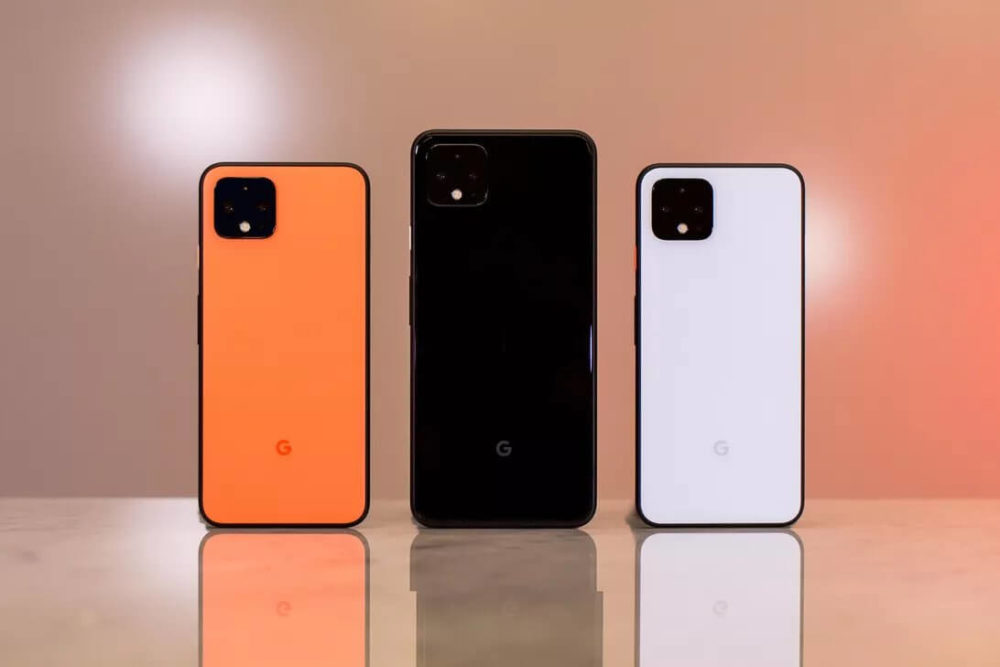 Google Pixel 4 and 4XL are the upgraded versions of the Pixel 3 and 3XL. Many new features are added in the latest version, which makes it more exclusive.

As we all hear about the rumors of the leaked Pixel 4 XL, some specifications are indeed true. Such as the absence of the fingerprint sensor and the face lock feature. This Google phone has the fastest facelock system.

According to the history of Google Pixel devices, the two-tone rear was a common feature, irrespective of the change in design. But this time, Google does not seem in the mood to repeat the same history with Pixel 4 and Pixel 4 XL. You’ll get a little disappointed with the front camera because it has an 8- megapixel front camera with two rear cameras 16 + 12.2 megapixel. Motion mode will be offered along with an improved feature to shoot in the dull or night light.

Let’s talk about its display; it has a 90 Hz refresh rate, which gives a smooth display. You’ll enjoy watching videos on a 6.3-inch screen display. Run the platform of Qualcomm Snapdragon 855 with 6GB internal RAM with 64 GB and 128 GB storage capabilities. You’ll also get a handsfree google assistant, which makes your everyday task less complicated. 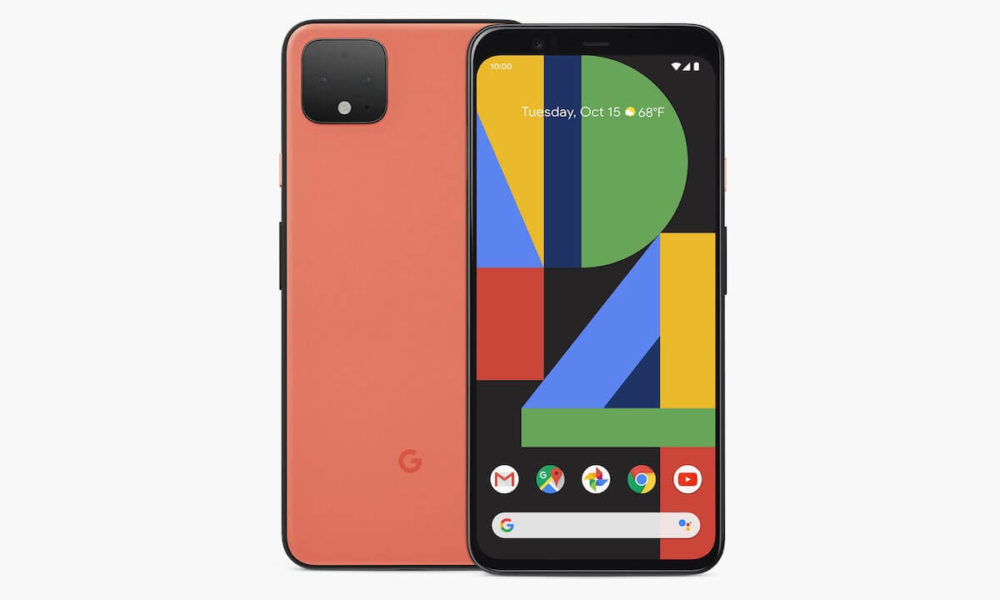 Pixel 4 and Pixel 4 XL come with a battery of 2800mAh and 3700mAh, respectively, But You’ll get a great visual experience with battery life preservation.

Considering the current price of the pixel devices, Pixel 4 and 4XL are available at $799 and $899, respectively.


Get the information about Microsoft Surface 7 and other newly launched laptops by Microsoft.

You’ll definitely get the best experience that is out of the box. Here you can watch the hands-on review video to get in-depth details. As of now, these were some truths and speculations about Pixel 4 and Pixel 4 XL features. For the tech stuff and news, keep coming to Technographx.

Chinese brand Xiaomi leads the Indian smartphone market with 28.9%, followed by Samsung with 22.4%...