Google Assistant is really very helpful to us through which we are able to get out tasks done through our voice commands without typing a single letter on our screen. For example, if we want to book a movie ticket for the night show today at any cinema, then Google Assistant can get that done for us without any hassle. According to Technographx, this is just an example of what Google Assistant can do for us but the true potential of it is much more than just booking a ticket. 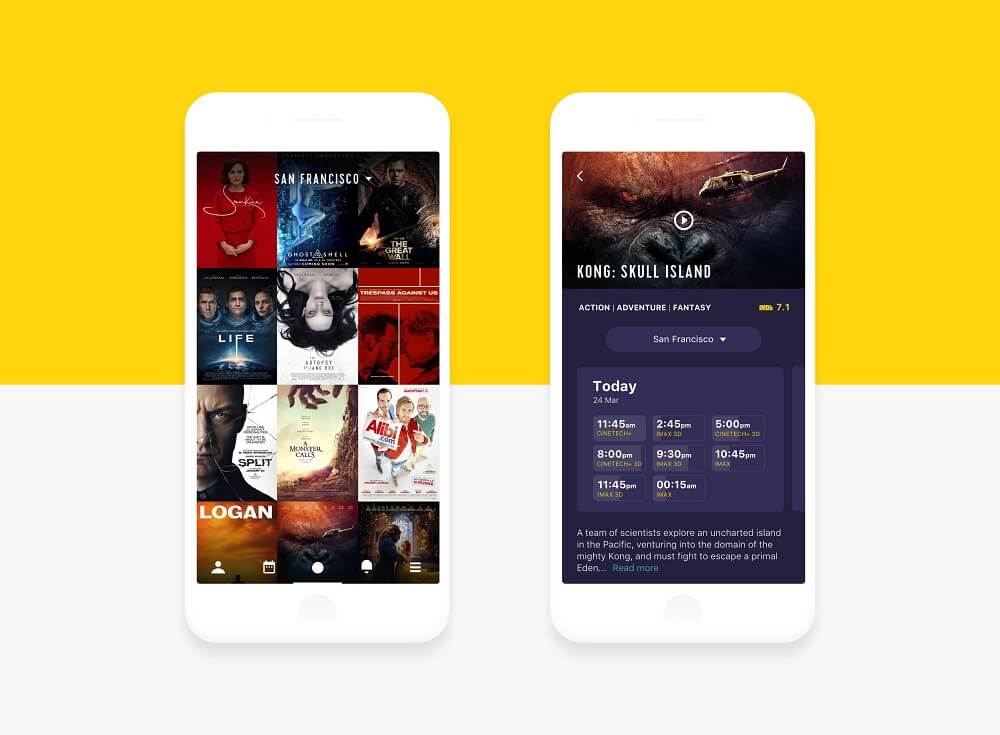 If you want to know today’s weather outside, just open Google assistant and ask her this question and it will result in the corresponding search results. If you want to make a phone call to your friend then just ask the assistant to do that for you and the call will be placed.

Also Read:- Steps to Turn Off the Google Assistant in Android 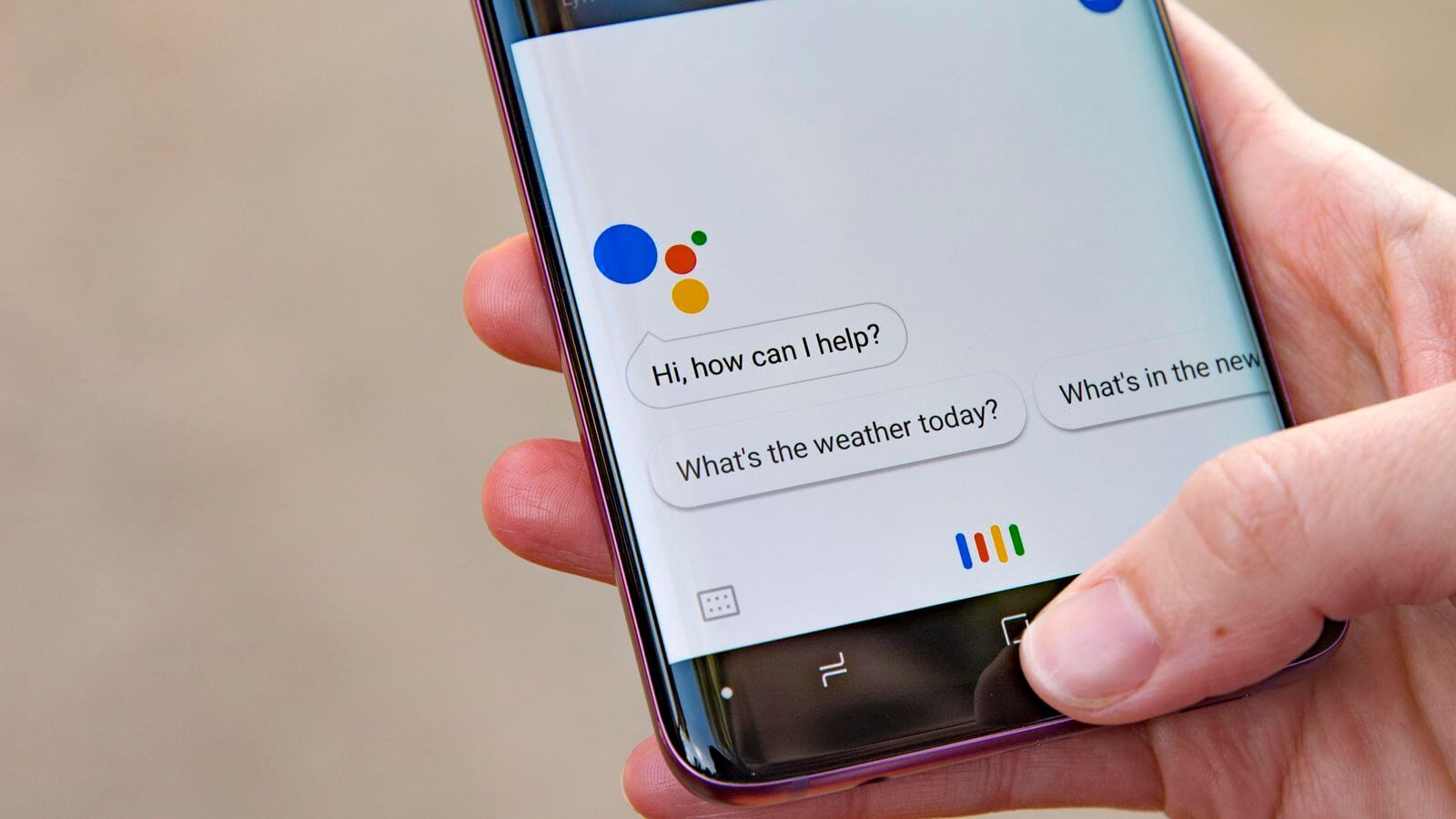 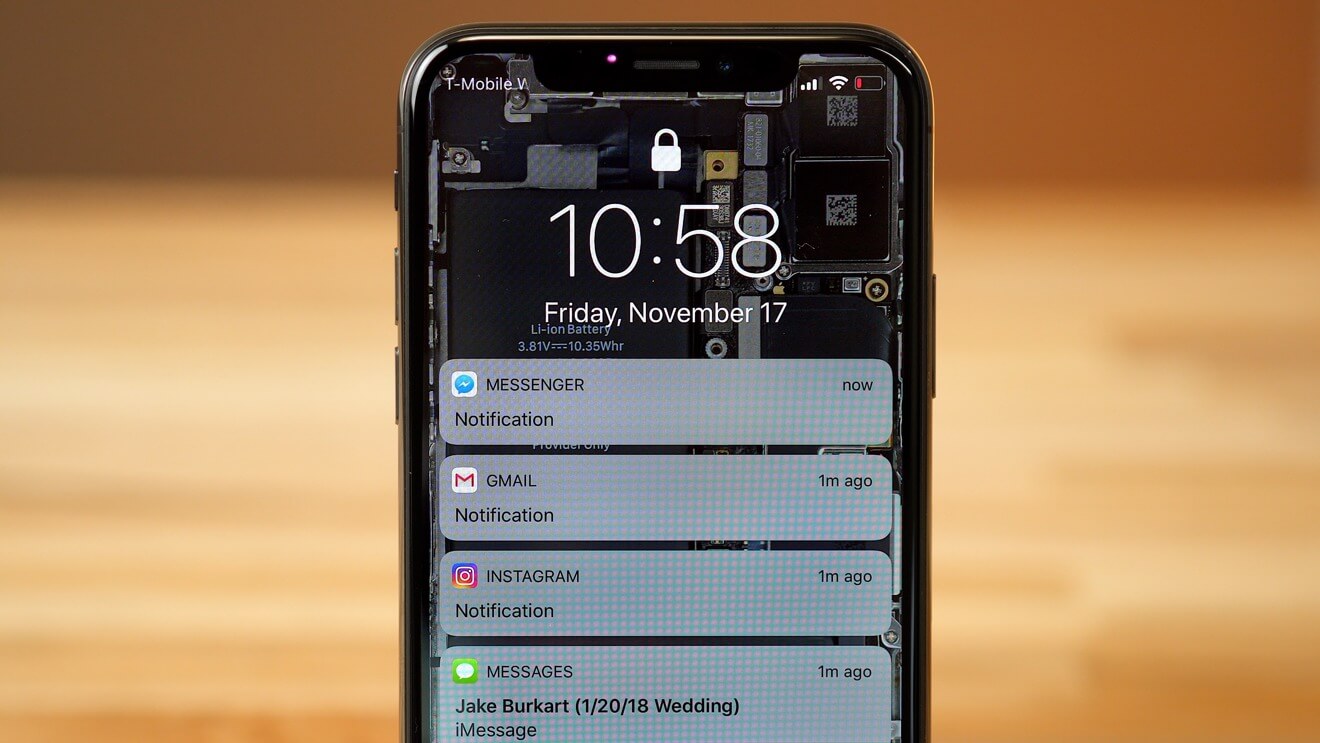 This feature was announced back in October at Google’s hardware event first and at that time it was limited to the new Pixel 3 handset only. As you all know that all the major updates of Google are released in the Google Pixel phones first of all and so this Google assistant lock screen access feature was released in Pixel 3 only. For security reasons, this feature is available through opt-in only so you have to go to settings and tick the box especially if you want this option. 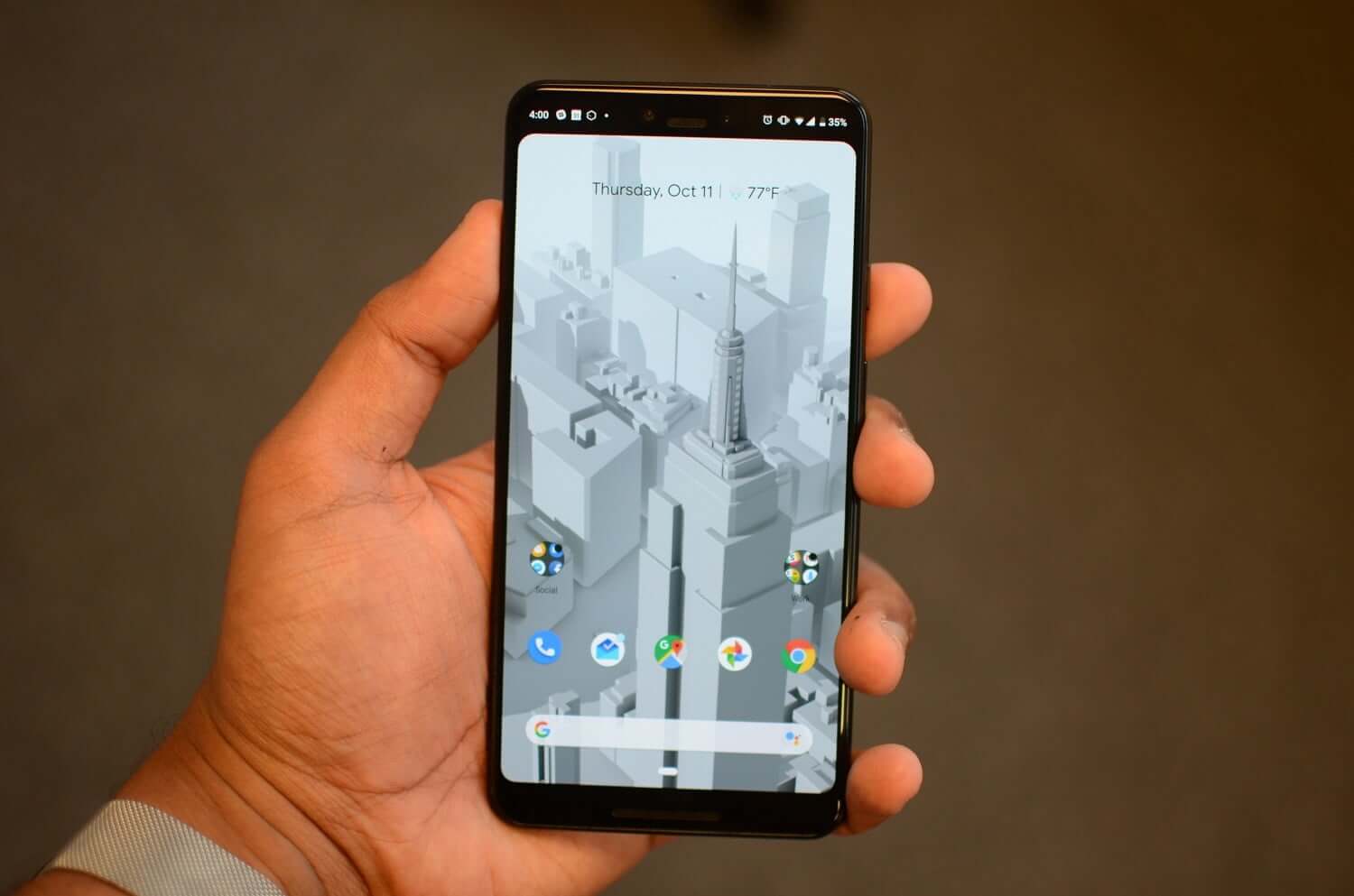 It is obvious that adding that kind of access to the lock screen can open your phone to the fraud and malicious parties. It will only respond to your own voice once set up and it is a very good benefit. Once the feature is enabled, you will get the recommendations for restaurants, you will be able to turn off the alarms, schedule the reminders without even needing to unlock the phone. 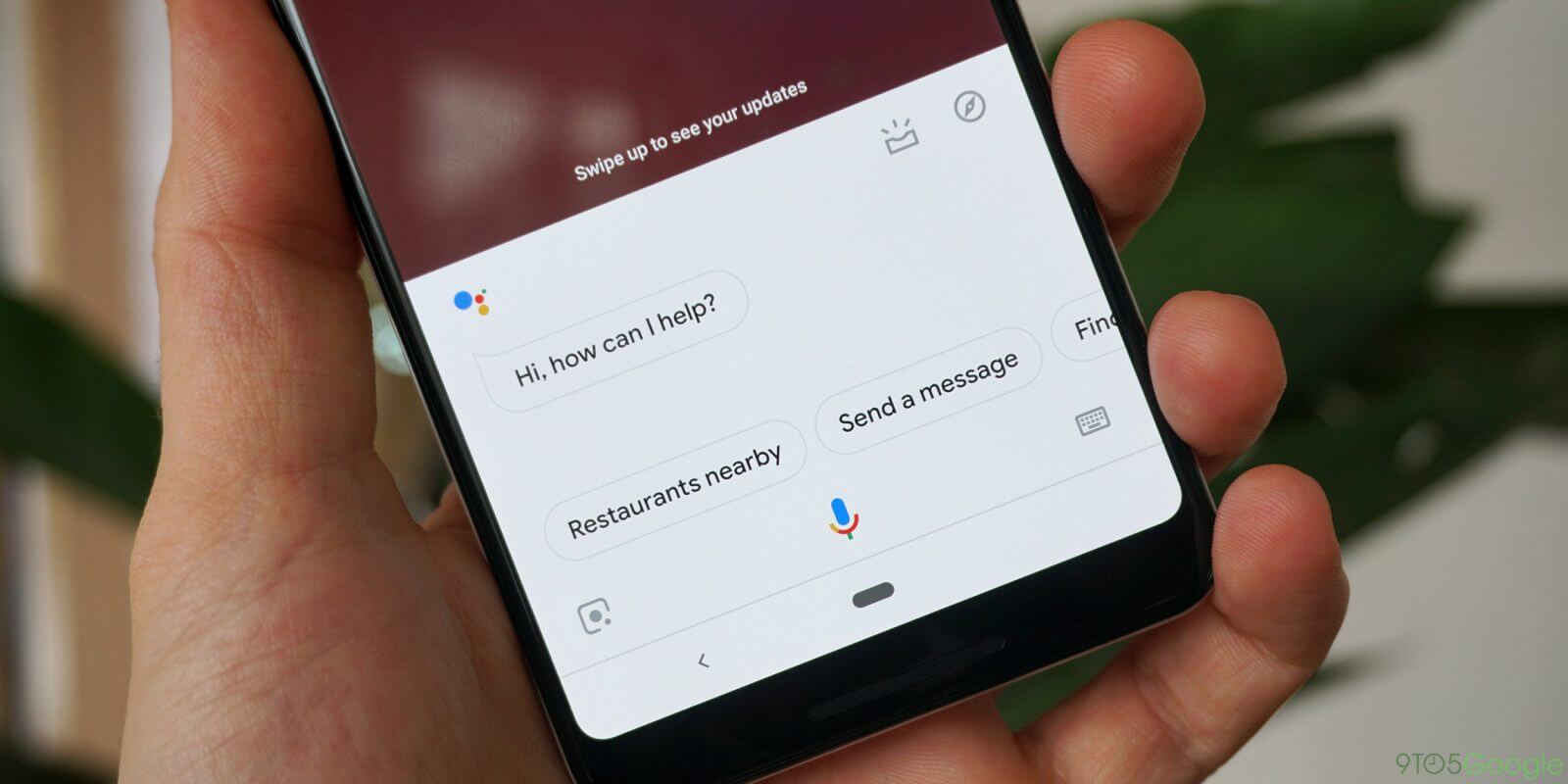 There is no specific date mentioned as to when will be the feature released in the various phones but we hope that the google assistant lock screen feature will be enabled very soon in other models too.

The famous tech-giant, Samsung comes up with new devices every month for its customers and...