The gaming industry is one of the most popular and fast-growing industries in the world today. Modern technologies, including the internet and the latest forms of communication (including 5G), are further boosting its growth.

The games can now also be ported so that they can gather even more attention and gain more profits. For instance, many popular games of the past years and decades were released only for consoles.

One classic example is GTA (Grand Theft Auto). Later the game was also launched for personal computers, laptops, and mobile operating systems. Video game porting brought much more profits and popularity to the game. It is one of the leading and most popular games now.

Want to know what’s game porting and how it works? Keep reading!

Porting a Game: The Different Stages 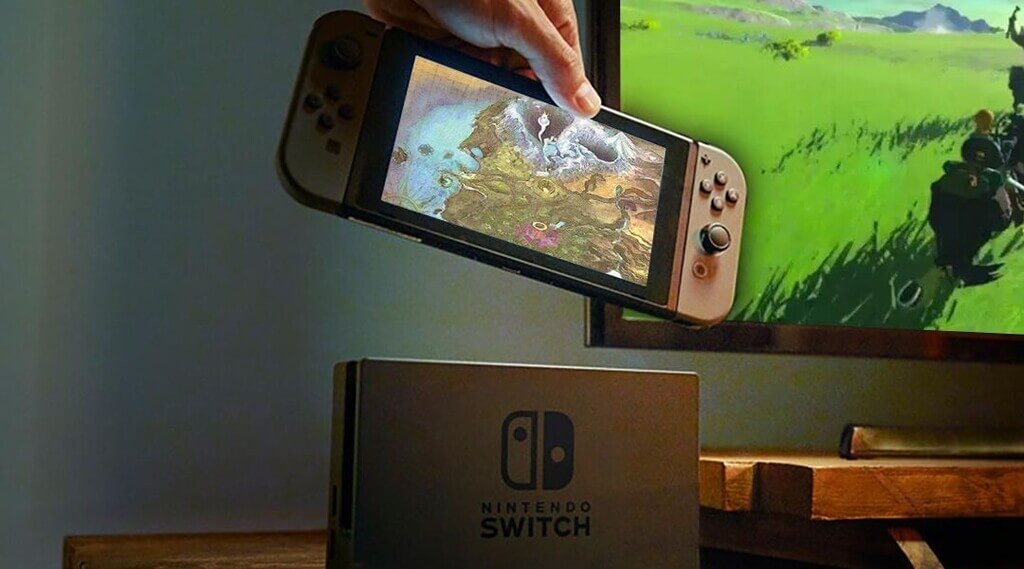 Earlier, the games were launched and could be operated only in a single format. For instance, a game that was developed for a computer could not be played on a gaming console.

When a game is ported, it means that its technical specifications are altered, making it suitable for the other/newer operating systems or formats as well.

The porting process is divided into various stages listed below.

The original game developer does not work on porting the same game in many cases. Porting is completed and accomplished by outsourcing to software specialists.

However, the specialists are not aware of the original architecture of the product and the game. Hence, they obtain more data and information regarding the game and analyze its different elements.

Through the analysis, the specialists can get an idea of what alterations they need to make a game suitable for another format and platform.

The source code of a game is not only acquired but is also altered in the necessary areas so that the gaming experience can be provided on another platform. However, if the game was originally developed and created in a universal software engine such as “Unreal Engine” or “Unity,” porting becomes easier.

A game that has been developed on a more advanced and bigger engine like Unity can be easily improvised to work on different platforms and operating systems.

3. Testing of Games on Another Platform

Testing can find bugs and other kinds of errors that an existing game may have. Sometimes, the specialists may compromise testing to accelerate the process, which is an improper way of doing things.

Since they’re not the game’s original development team, they might not know the game’s different elements and how it works. It is the reason many companies may outsource their games to specialized testing services before a game is ported.

The performance level and compatibility are also checked and evaluated in detail. The game should also provide the same performance and efficiency levels as the other platform.

How Does Game Porting Work 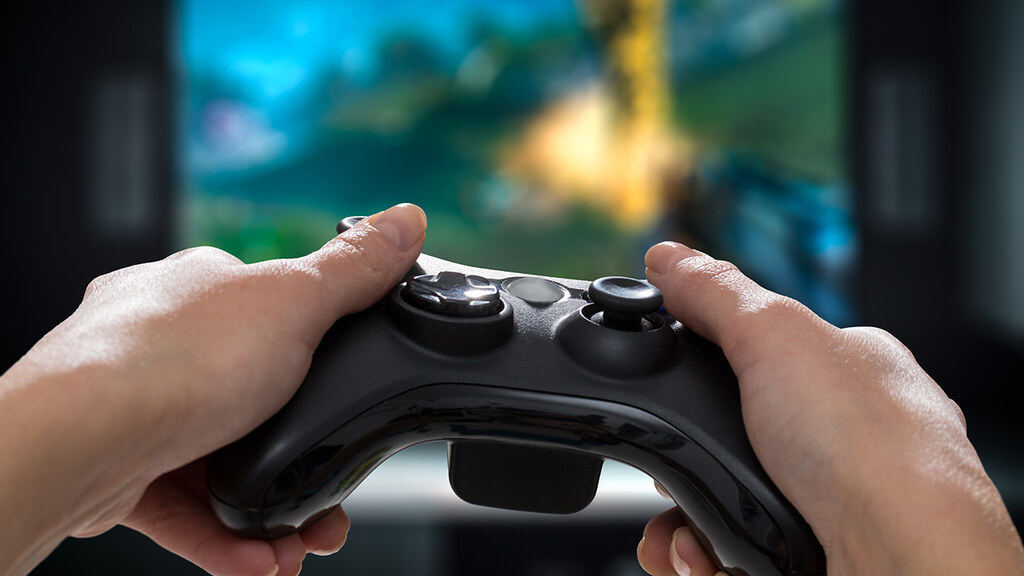 As stated, the different gaming platforms and devices possess unique characteristics. The specialist has to carefully evaluate the features before they can port a game to a Nintendo Switch or PC, among other platforms.

Porting the Game to a Pc Platform 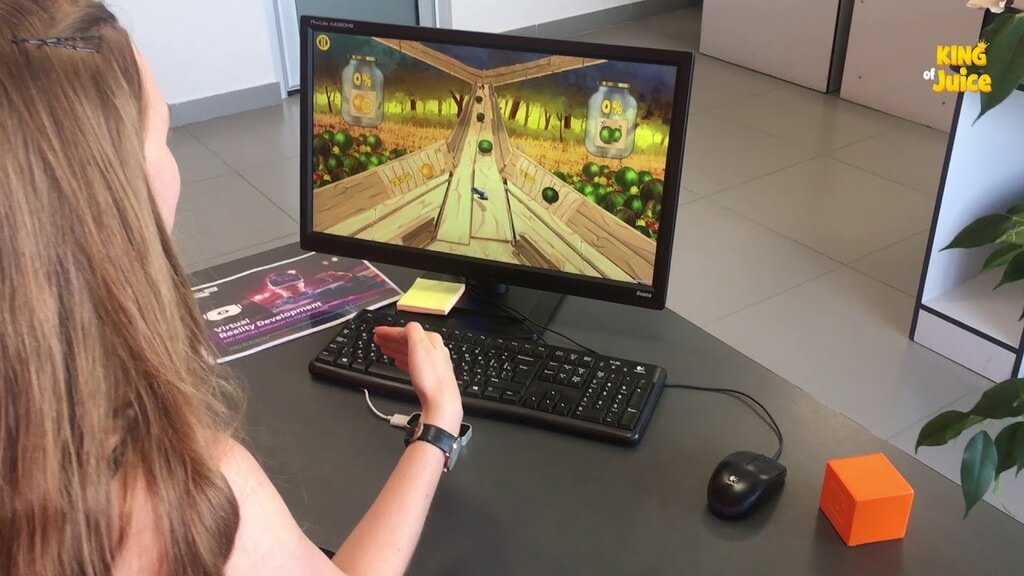 Many games were released earlier for the consoles and Play Stations only and could not be played on computers and laptops. One such highly popular game was Half-Life.

However, Half-Life, along with many other games, was ported later and could also be played on personal computers. Many gaming lovers also switched to computers from PlayStations to enjoy their popular games.

A console game is controlled and played typically through a gaming pad. However, games on computers are controlled through the mouse and the keyboard. Several settings are updated to ensure gamers have a smooth gaming experience on a new platform.

Porting a Game to Nintendo Switch 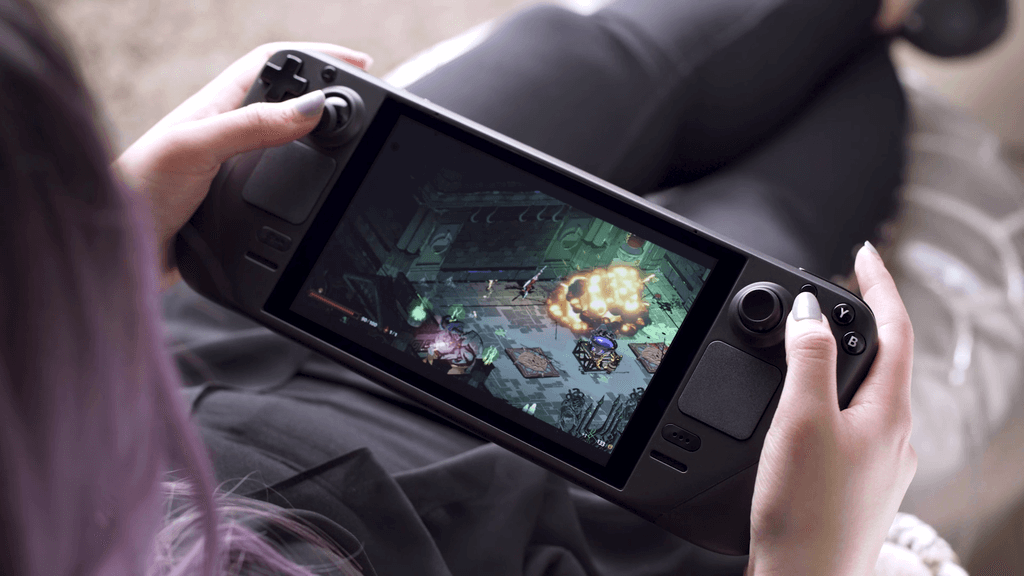 The Nintendo Switch has become quite popular as it offers many features like the expensive Xbox and the PS at a much lesser cost. Since many people purchased Nintendo Switch due to its affordability, the gaming companies also decided to port their games to the new platform to gain greater popularity and revenue.

Some of the best games that were ported to Nintendo Switch include Diablo, Alien, and Doom.

Porting requires the specialist’s attention to elements, including control settings and user interface features. Another essential element of porting to the Nintendo Switch is the resolution settings.

As you may be aware, the Nintendo Switch allows connections to different monitors and screens. Therefore, the specialist will have to ensure that the resolution of the images and graphics is of excellent quality when ported. There should also be an appropriate balance between the different elements of the game, including its performance and visuals.

Porting a Game to Android/ios 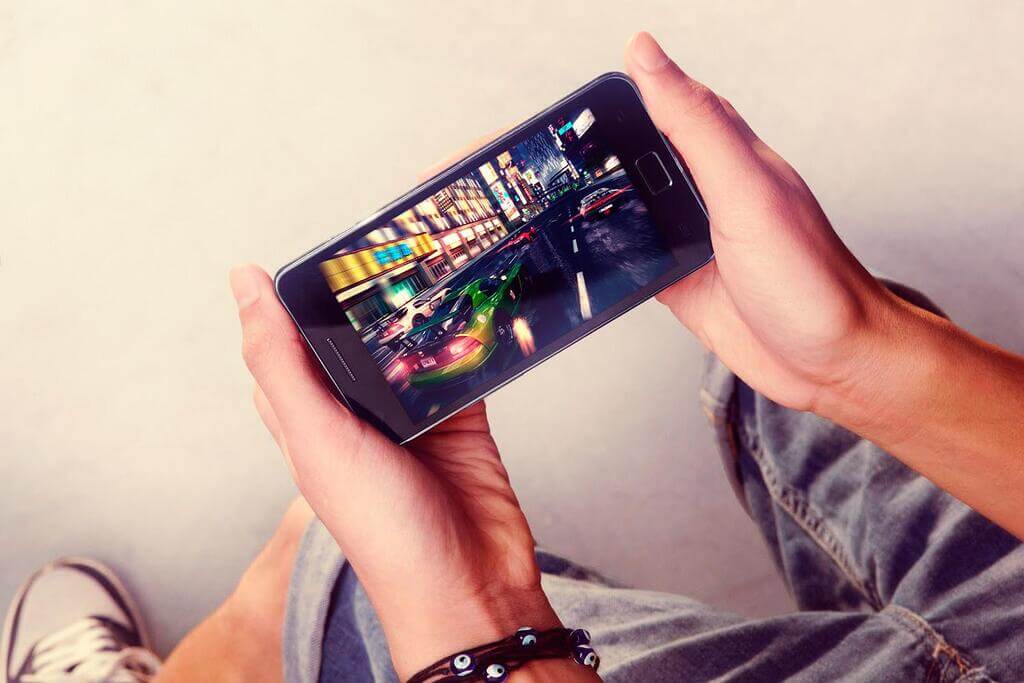 The process through which a game can be ported to anIOSplatform or Android platform is the most elaborate and time taking.

The code must be written in unique programming languages as each of the operating systems has different programs. Furthermore, smartphone games operate through sensors, and there are no buttons.

These features are to be accommodated in ported games as well. Smartphones require graphics of lower level and which have enough simplicity to accustom themselves to lower capacity.

Likewise, other gaming elements, including visuals, image resolution, and performance, are also to be adapted for the new platform. 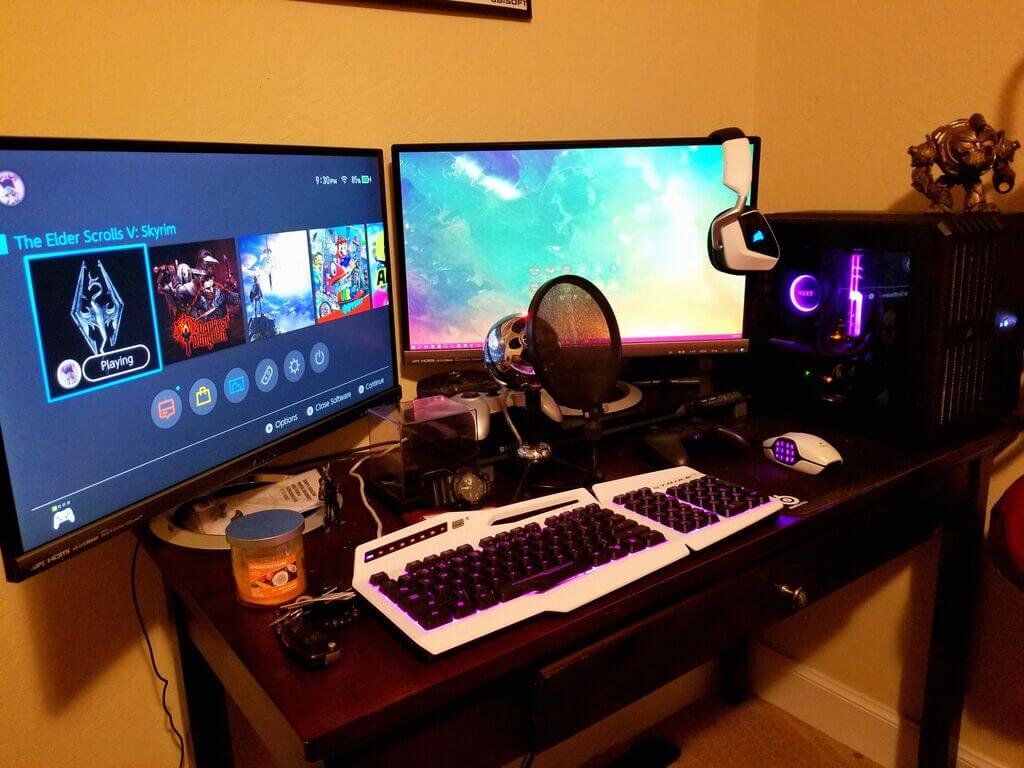 Porting a game can ensure that an old and popular gain can be revived and can reach out to many more audiences and gamers. It can improve the revenues of game developers and gaming companies as well.

You can always contact the specialists to effectively code your game and make it available on all kinds of platforms, including consoles, IOS, Android, computers, and Nintendo Switch, among others.