Forbes Magazine is one of the most popular magazine out there. This American business magazine features various articles based on different topics such as investing, finance and marketing. There are articles on communications, science, technology and much more in its bi-weekly published editions.

The headquarter of this magazine is located in New Jersey, USA. The magazine is quite well-known for its lists and rankings which it releases frequently. For example, the list of richest Americans, world’s top companies and much more. 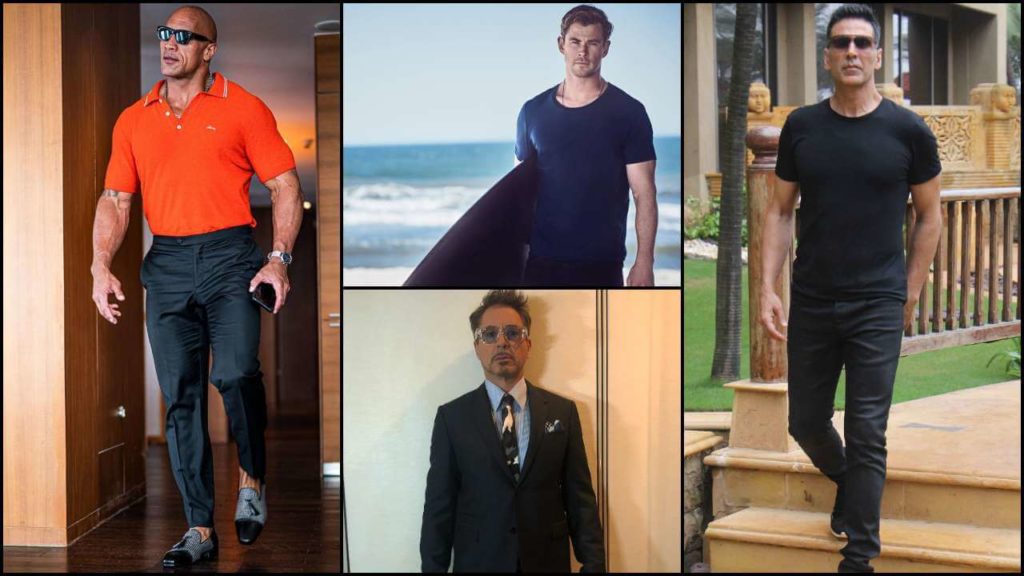 Recently, Forbes released the list of Highest-Paid Actors of 2019 and guess who tops this time? It is the famous actor Dwayne Johnson. Or commonly called as the “Rock”, his nick-name in WWE.

Also Read: Get Excited For Netflix’s Next Indian Series: The Bard Of Blood

His income has been reported to be more than $89.4 million and with this, he has become Forbes Highest-paid Actor of 2019. This fast and furious actor is working on a lot of different projects and is quite busy these days. He is working for “Jumanji: Next Level” and for this, he will be getting a whopping salary of $23.5 million. 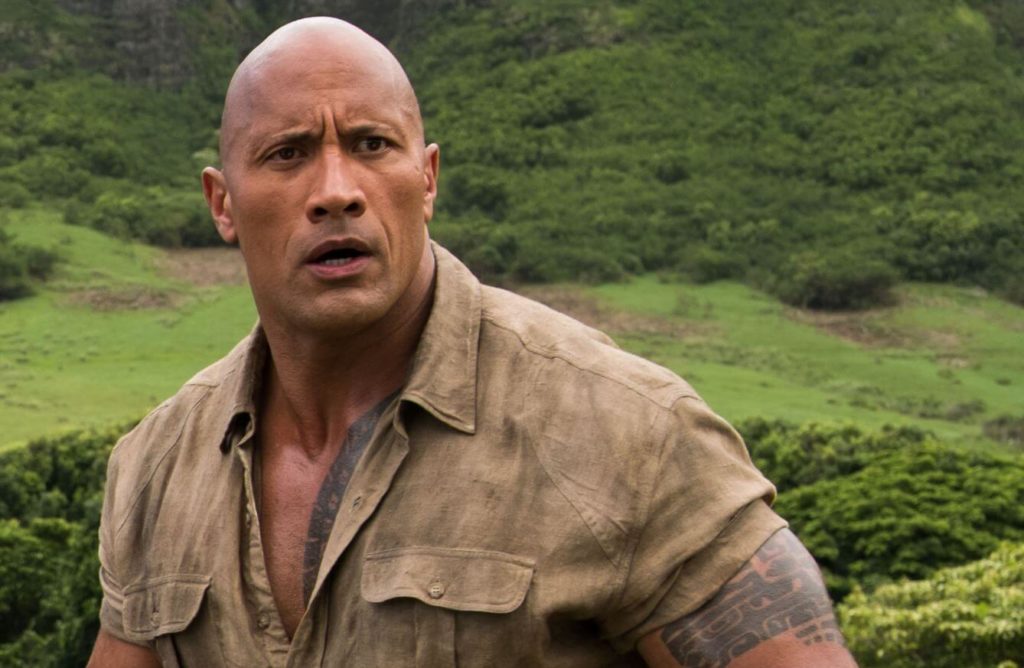 This film will get him the highest paycheck. Also, he will command up to 15 percent from the first film of Jumanji that got released in 2017 and made great revenue.

Apart from this, he will be earning a lot from the clothing brand Under Armour and also, he will be earning $700,000 per episode for the HBO show “Ballers”. Also, his recently released movie: “Hobbs and Shaw” got a huge response from viewers in the US and made a huge revenue. It will get released in China very soon.

This news has remained double bonanza for the Rock as other good news for him is his wedding this year. He announced that he was married to Lauren Hashian, who is his long-time girlfriend. He added that they had married each other in a Hawaiin style wedding. 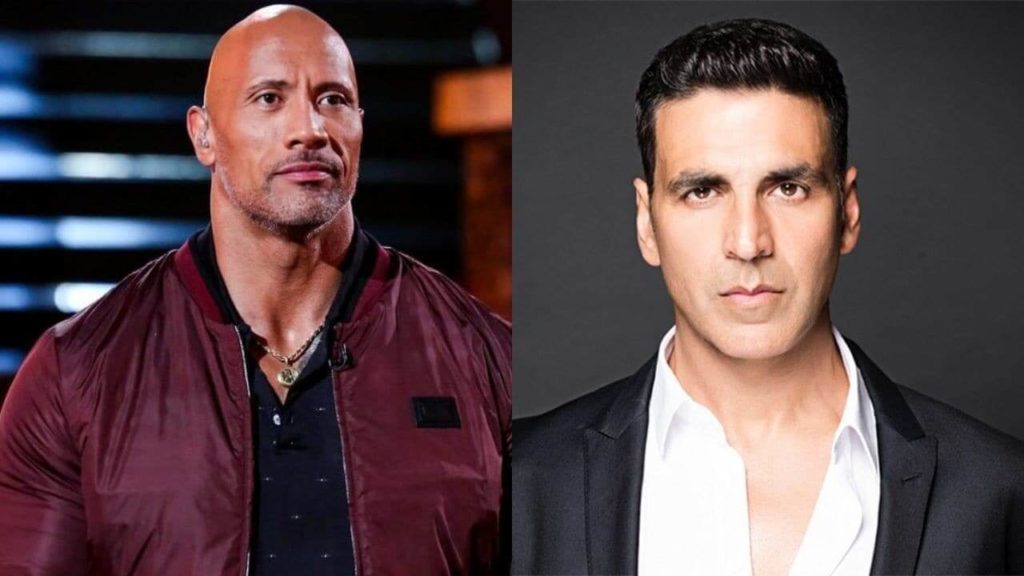 If you want to know where were the standings of Dwyane in the previous years of Forbes list of highest-paid actors then let us tell you that he came first in 2016 as well but was at the second position in 2017 and 2018 and now he has got the first position back in 2019.

Akshay Kumar 4th Highest-paid Actor of 2019 has earned this position with the total earnings of 65m$. Every year, a Bollywood actor has taken place on this list. In 2017, it was Sharukh Khan and in 2018, it was Salman Khan. 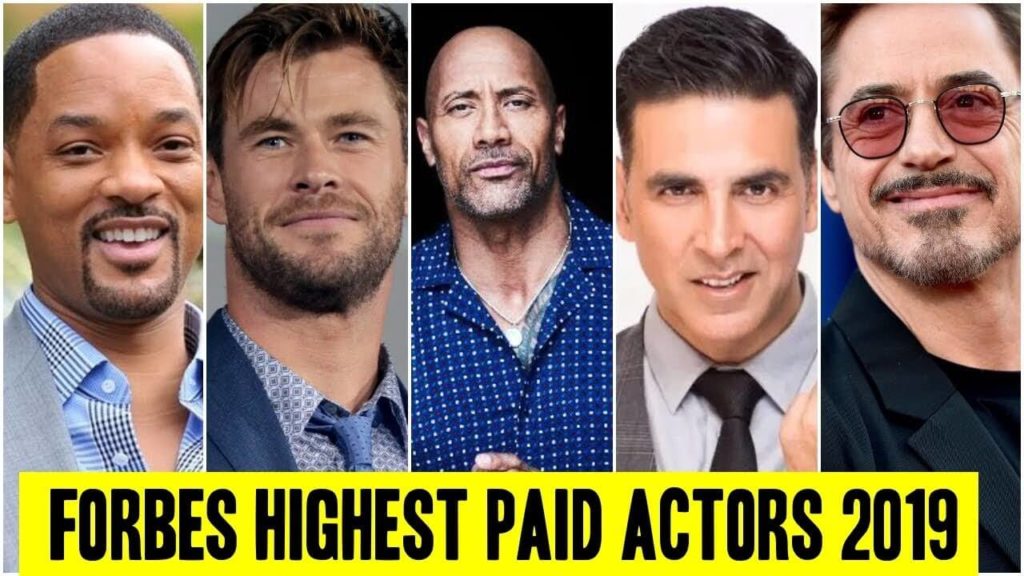 So, here was a brief overview of the Forbes list of Highest Paid Actors of 2019. Hope you enjoyed reading the article. For more information on tech news, follow Technographx!

Nvidia, the famous tech company that designs awesome graphics cards for the pc and laptop...