The wait for Dragon age 4 is about to end!

As per the reports, we can soon expect the release of dragon age 4. The title of the 4th edition will be – Dragon age: Dreadwolf.

There is a lot of suspense regarding the story of this new adventure. But one thing is for sure the story will be such that all the gameplayers will enjoy it a lot!

A few trailers have already been made available, showing off two well-known characters and some pre-rendered cinematics. 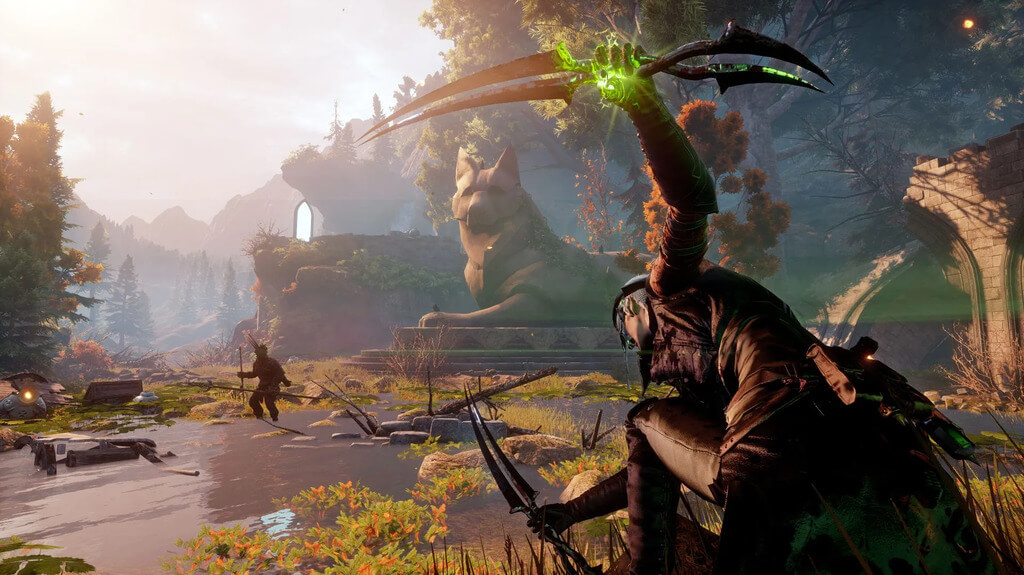 If you want to know more about Dragon age 4 and an idea of the game, then you need to watch the trailer.

Here is the official cinematic trailer of Dragon age, DreadWolf, which you can see by following the link below:

As per the sources, the game would be “live,” leading to concerns from players about Dragon Age becoming a Destiny-like multiplayer game.

As per the general manager of Bioware, the live elements would focus on continuing the story once the main narrative is completed.

It has also been confirmed that Dragon age 4 won’t be multiplayer. It is said that the success of Star Wars Jedi: Fallen Order and the disappointment of ‘Anthem’ were the main reasons behind it. 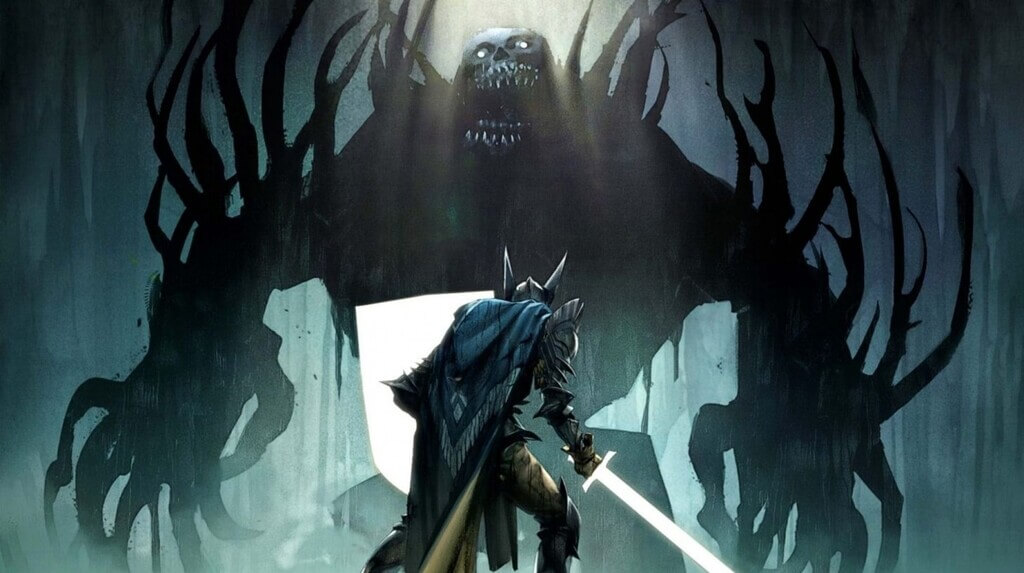 By looking at the trailer of the game, one thing is certain – Solas will play a major role in the game’s storyline. There are many different perspectives of people when it comes to Solas. Some say he is an ancient elven god; some say he is a betrayer. There are many points of view regarding him. However, his methods are controversial, which creates his reputation as a deity.

The return of Solas and other characters like Varric will surely boost the entertainment quotient of the game. 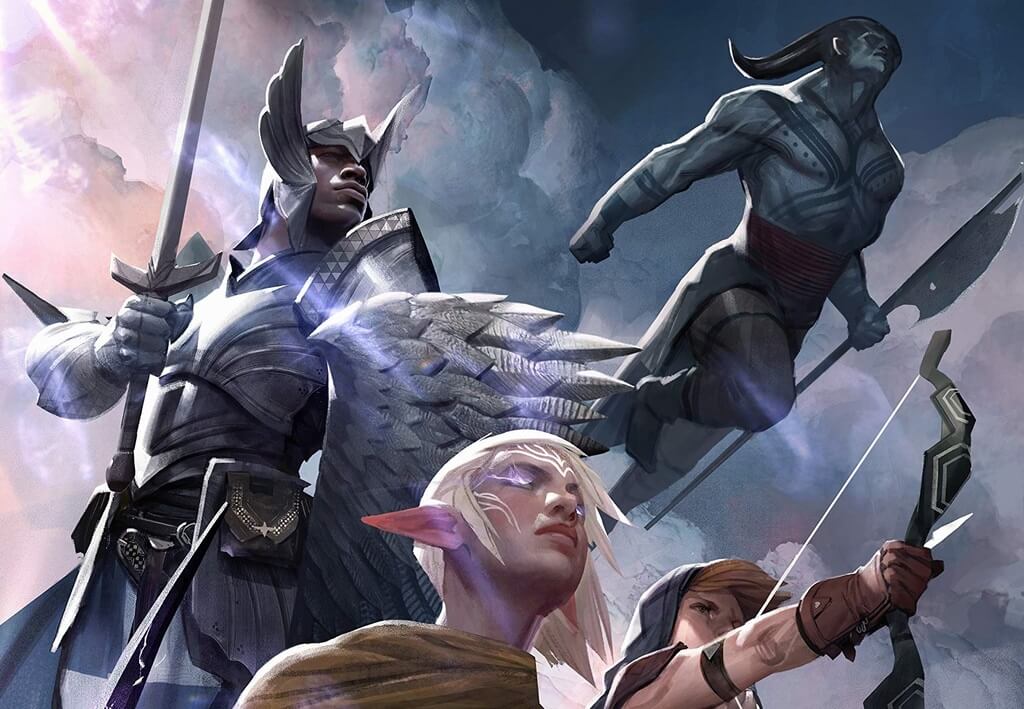 Characters play an important role in Dragon Age 4, so let’s see the major character in the game:

This time, we can expect the appearance of Varric Tethras. He was a member of the Dragon Age 2 and Inquisition.

Solas is the popular character in the game. He is part of the teasers and trailers. However, he might not truly join your group this time, but that seems improbable. 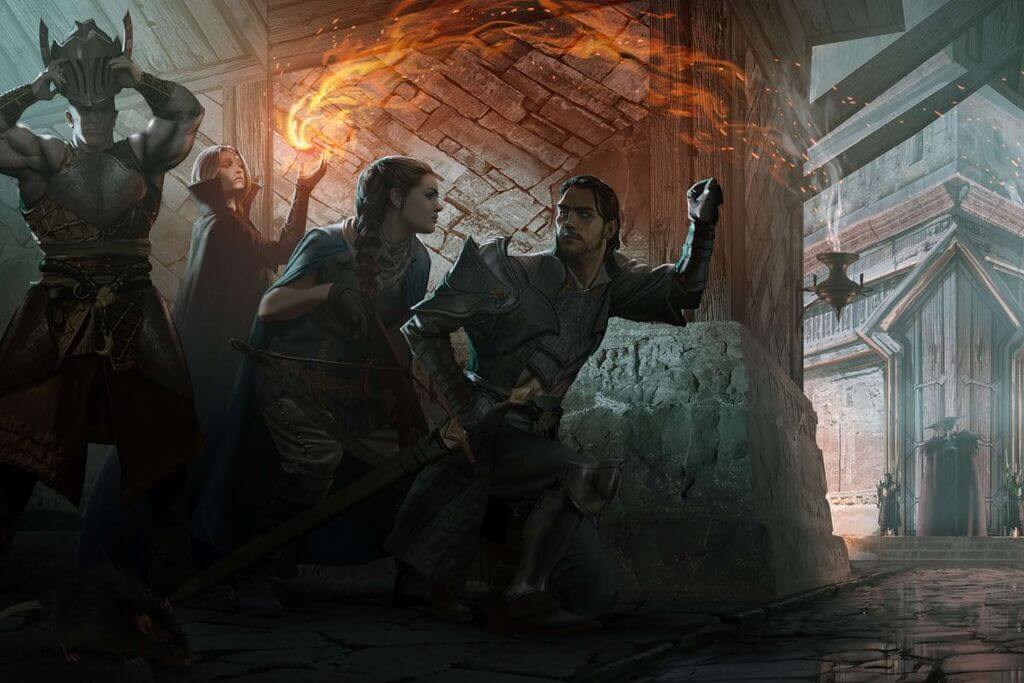 There are many news articles and rumors about the game revolving around it; let’s see them.

The players can play the game from start to end. However, the game “is not finished by any means” and concentrates on refining gameplay and narrative elements.

Characters will have “more personality.”

The team of the Dragon Age 4 takes the characters very seriously, and due to this, you will see more personality added to the characters compared to any versions of the past.

The developers have confirmed that Dragon Age 4 will focus on single-player, so if you expect it to be ‘multiplayer,’ it is not good news for you. 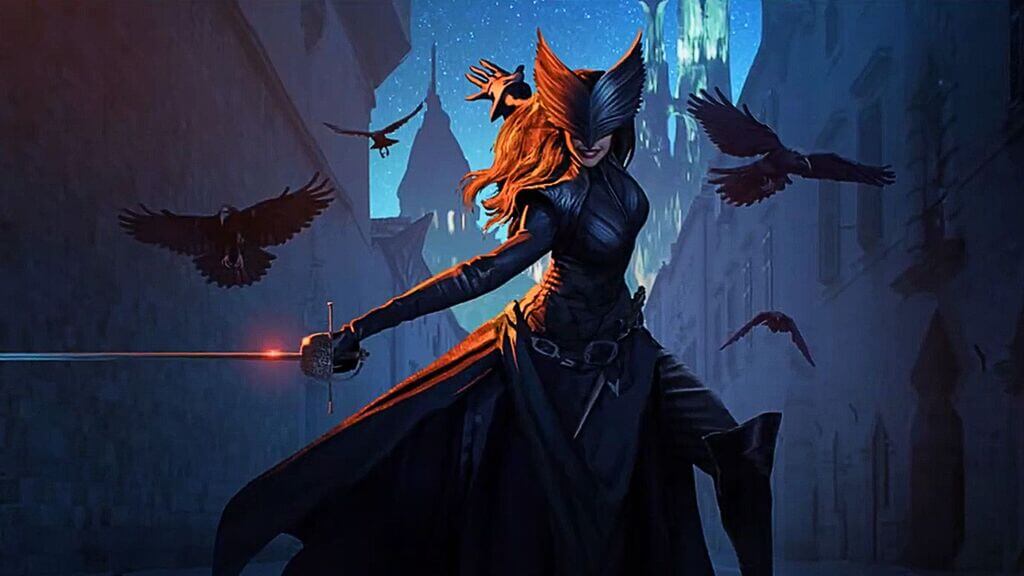 At last, we would say there is a lot of buzz regarding Dragon Age 4. If you are a fan of these fantasy role-playing video games, you have to wait till 2023 for the latest version of the series. But one thing is for sure; you can expect much more fun and unique concepts in the upcoming series of the game.