The new addition to the BMW series is now officially uncovered and it is due to go on sale in April 2019. The BMW 8 series convertible is already creating lot of buzz. There are so many eye-catching features which are outstanding. Especially, the new roof which is the main focus of interest. Coupe’s fixed top was removed but still hasn’t made the 8 series any less elegant.The fabric is chosen as a metal roof of that size would have taken up too much space and added too much weight. In 15 seconds and up to 31 mph it can be lowered and is offered in black as standard or dark grey as an option. 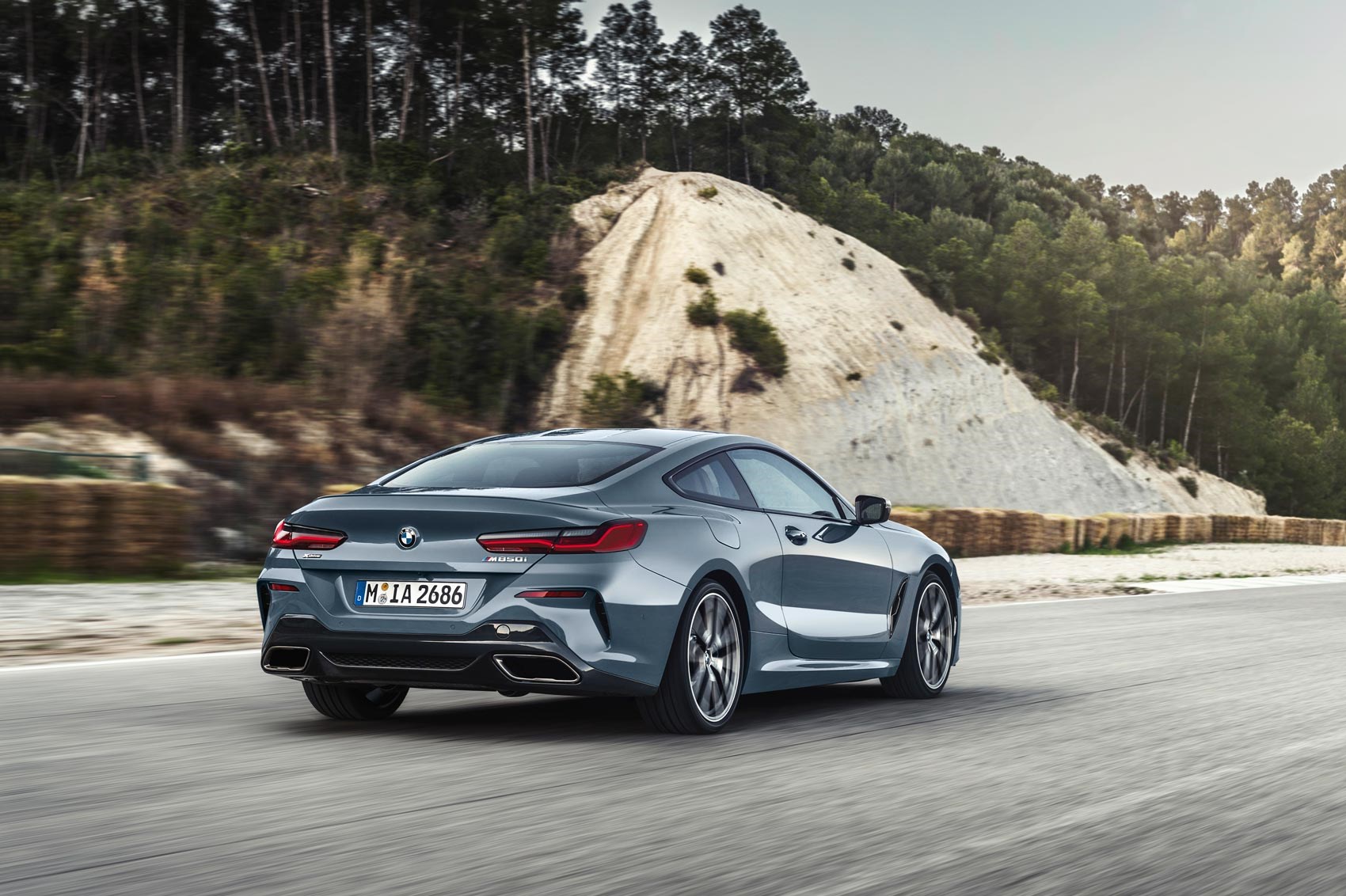 The Convertible uses a four-seat layout, like the Coupe. There is less shoulder room than in the Coupe to accommodate for the rollover protection and the seat backs are slightly more upright. Headroom is slightly improved thanks to the shape of the roof, but the Kneeroom remains the same.

The convertible’s interior design is much the same as the Coupe. An optional neck warmer is integrated into the driver’s and front passenger’s head restraints, blowing warm air in three different levels of intensity and it is expected to be the useful addition for cold top-down driving.

The roof’s folding mechanism has harmed boot space. With the roof closed, total volume has dropped to 350 lites, and 280 with open. With the rear seatbacks, convertible owners will still get a benefit. As with the lack of a solid roof, it has forced BMW 8 Series to add extra bracing to the chassis to keep the body similarly rigid to that if the Coupe. The mechanism for the roof itself results in a 125 kg weight penalty and extra cross struts and a new underbody panel.

The suspension has been beefed up slightly, to offset the extra weight. The driving experience will feel largely the same as the Coupe. That mass is also shifted to the rear slightly, though speak to BMW’s engineers and they admit that the new 48:52 weight distribution makes the convertible even more fun to drive on the limit. 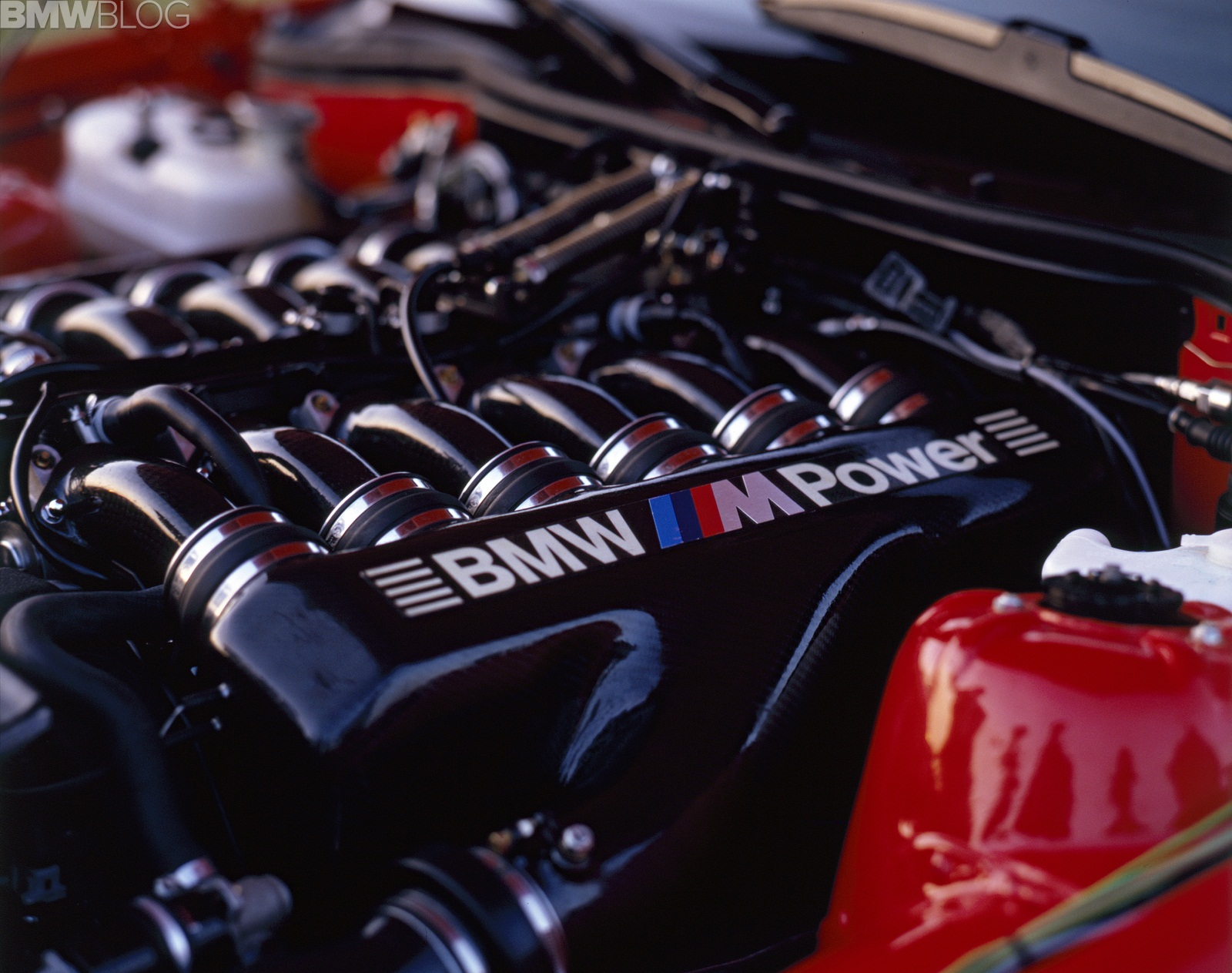 The engine options of the BMW 8 series 2019 will match of the Coupe. The range will kick off with the 840d: a twin turbo 3.0 liter straight six diesel with a claimed fuel consumption of 45.6mpg and 161/km of CO2. 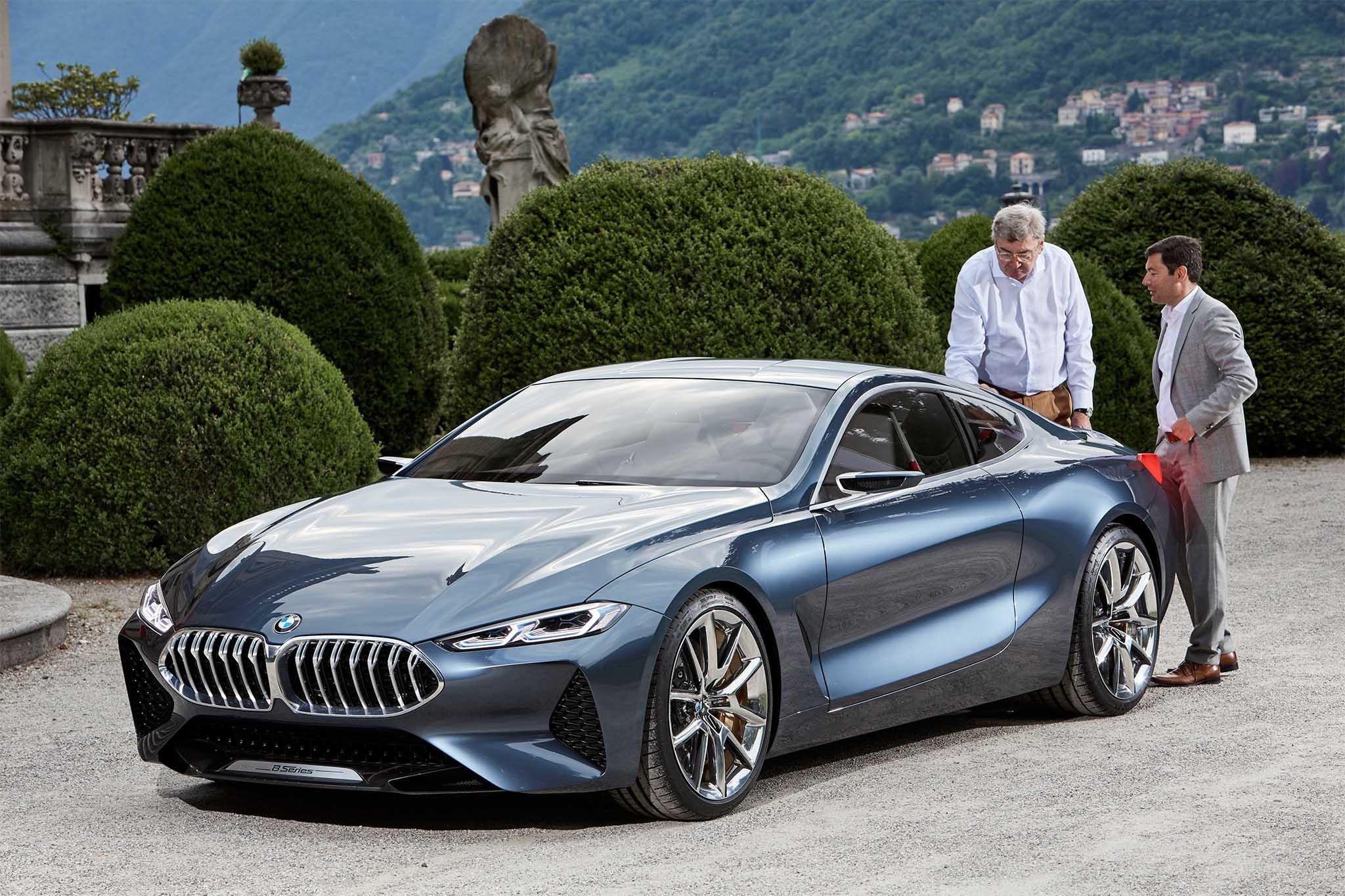