Healthcare, real estate, finance, and education are some areas that blockchain technology has revolutionized over the past few years. By 2024, the technology is expected to generate over $20 billion.


Technology revolutions have all shifted focus towards the smartphone, as the small device continues to connect millions of people all over the world via mobile applications. In 2021, the smartphone market expanded by over 5%, making it an avenue for newer technological innovations.

People carry their smartphones everywhere, meaning it is a good avenue to offer many services for profit—an area corporates want to center their goods. PrimeXBT’s mobile app is an example, where novice and expert traders can have direct access to their desired financial instruments, learn more about indices meaning and trading, and perform their trading activities. Uber and Airbnb are other examples of app-driven companies that yearn for massive data scalability. The blockchain might make the dreams of data applications and massive financial startups that want to leverage the growing numbers of smartphones true.

What makes the blockchain stand out is the ability to transfer smart contracts and immutability features that make all the data within the network safe from one point to the other. Let’s get to know more about Blockchain and Decentralized Apps.

How Does Blockchain Protect Data? 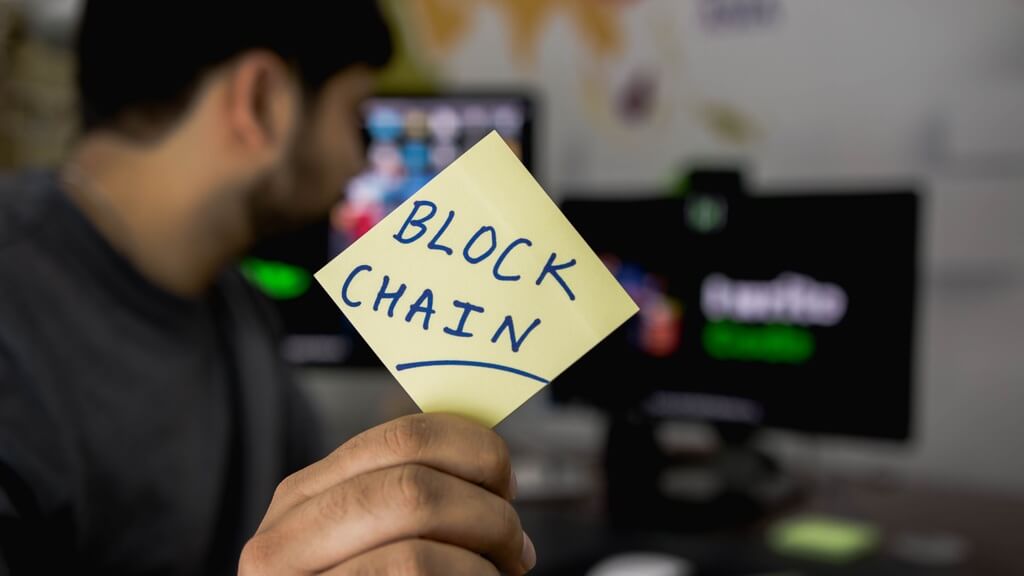 One of the most significant concerns in the Dapps space is the protection of user data. Many companies have reported cyber-attacks on a massive scale that have enabled thieves to disappear with a lot of money. Crypto heists have also dominated the news lately, with the Poly-network one standing out. Hackers have also manipulated business owners into parting with huge ransoms to prevent data leakages in public networks. Cyber-attacks have pushed platforms like PrimeXBT to reinforce security features.

The blockchain has transformed data protection to a scale not seen before. Increased data privacy is the pull factor that makes many app creators switch to the blockchain. The best hackers cannot change the content of a block connected to others via chains. The hard to crack security relies on high-scale encoding and saving features that include the cryptographic hash.

Timestamps are other avenues that make the blockchain a consideration for app creators. Every transaction has a unique marker that makes it impossible for outsiders to hack.

Financial apps depend on safety features to provide a safe environment for customers to send and receive their money. Perhaps soon, the Blockchain will dominate the space. 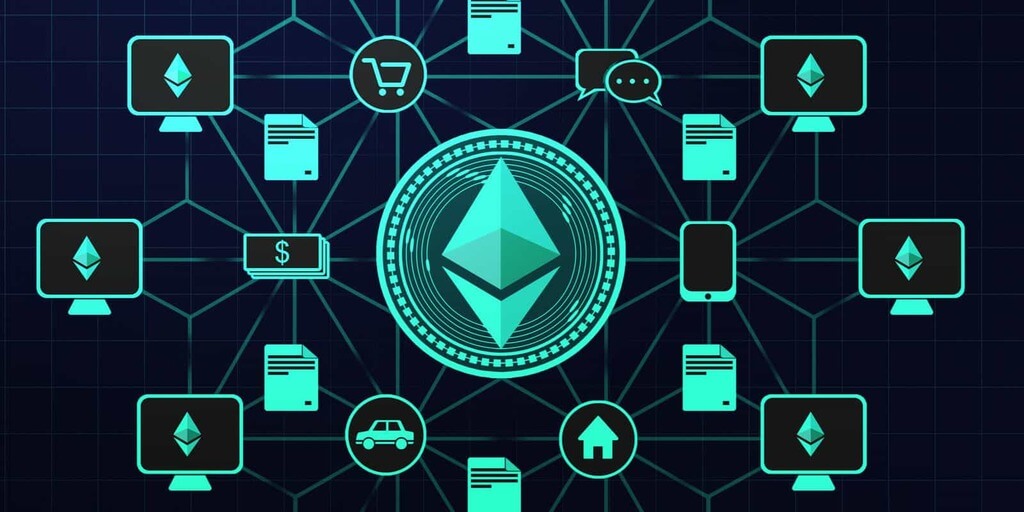 Traditional database management services had a limitation on the number of space developers could utilize before running out of credits to increase recurring data needs. The limitations caused crashes that took time to fix. Further, switching to a new data storage option was a massive turn-off due to the amount of effort and finances needed to do so.

The blockchain offers transparency in its fully scalable networks, with tamper-proof options to increase space allocation for scaling apps already running. Therefore, Dapps can increase the number of users without much hustle while using the blockchain. The massive upscale options don’t interfere with safety features, guaranteeing minimum risk of data falling into praying third parties during an upgrade.

Also Read: Vital Things You Should Know To Become A Blockchain Developer

Why the Massive Reliability of the Blockchain Is Important for Dapps 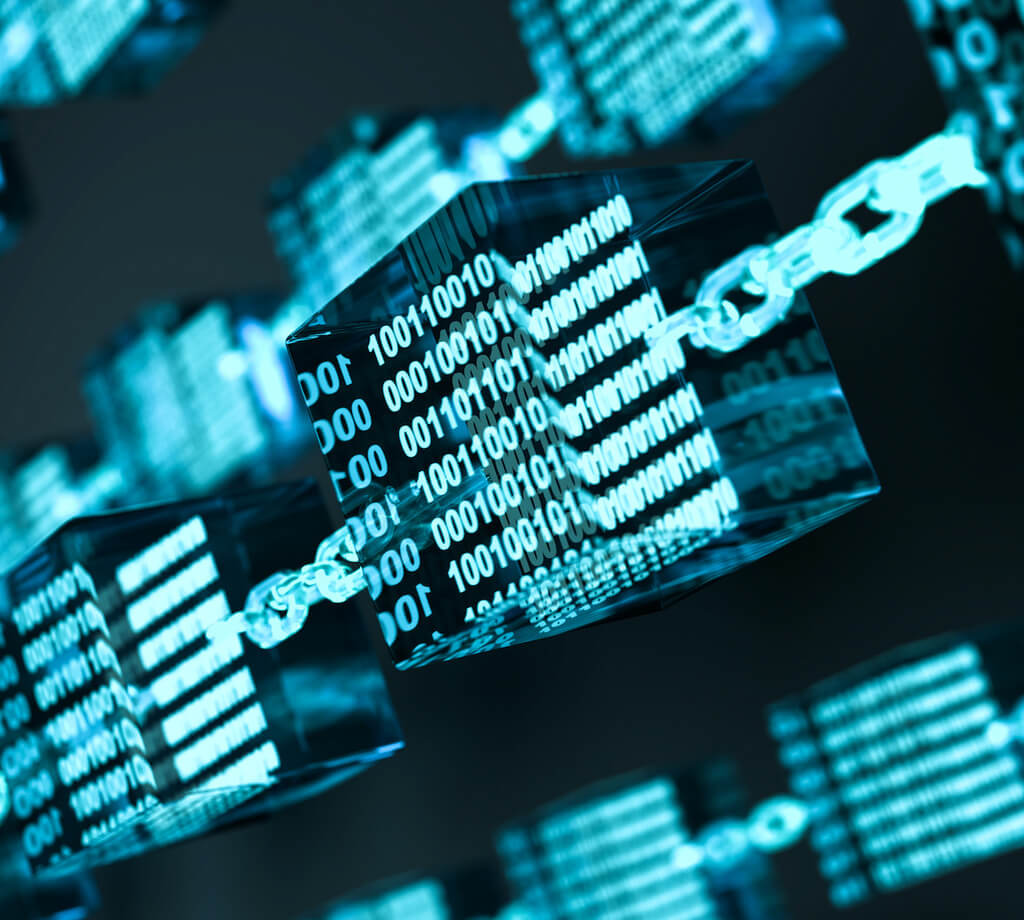 Often, mobile apps like PrimeXBT connect via complex communication networks all over the world. The likes of Whatsapp and Telegram are messaging platforms connecting millions of people globally.

Changes in one device must reflect in another in real-time—a function that the blockchain makes possible. The blockchain network is massive and interconnected all over the world, meaning a change in one can usually reflect in another in real-time. Copies made in one area can imitate across many devices connected instantly and with quick scalability.

The immediate upscale feature protects user data and prevents crashing or freezing, issues that have plagued mobile phone apps for a long time. What’s more, data exchange is peer-to-peer, an option that can give rise to new apps that replicate bitcoin transactions in the blockchain.

Growing data needs in the smartphone space because of massive adoption are calling for better options to handle the situation. The blockchain ticks all the boxes for the next big thing in the Dapp space, as it offers options that rival traditional tools.

Minecraft is a game base on building blocks and going out for adventurous exploration. Though...