Table Of Contents hide
1 History:
1.1 Here are the AP fibernet plans propose by the government.

The Internet has become a very important need for everyone. Everyone requires it for their own personal and professional work. If the country has to advance in the field of science and technology. Then the advancements in the Internet is much need. Various countries are trying hard to provide the best internet facility to its citizens. So, that they can get the best benefit out of it. In India, the government has also made AP Fibernet Plans to make the internet available to as many people. Including the people residing in the rural areas.

Meanwhile, there is good news for the people residing in the state of Andhra Pradesh. The Internet is now going to be available at a very affordable rate. This is because the Andhra Pradesh government is trying its best. To ensure that people get the best services in this sector. This thing depends on Internet Speed. 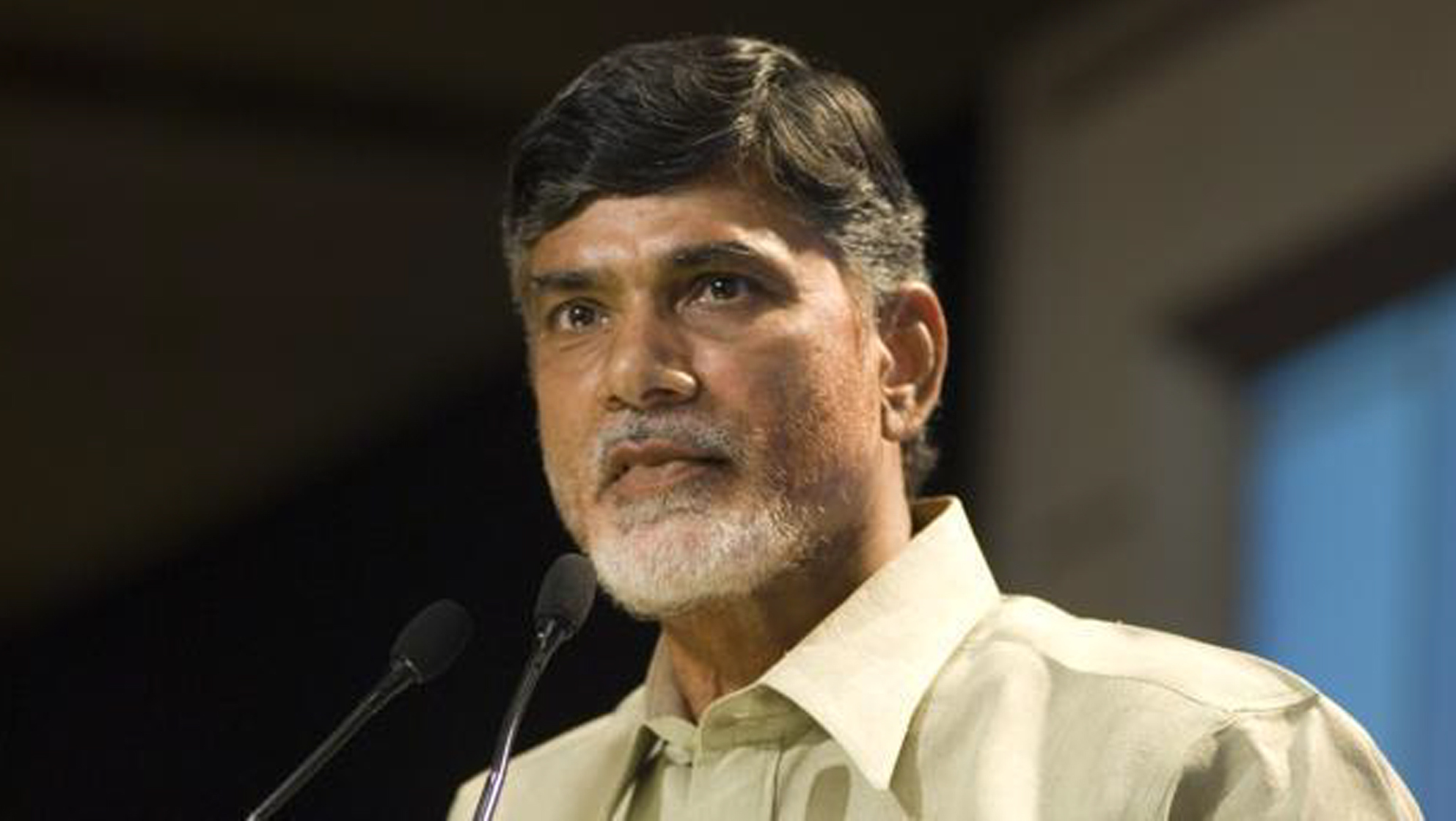 The Chief Minister of Andhra Pradesh. Mr. Chandrababu Naidu has launch the Fiber Grid Project in Visakhapatnam with the high-speed internet plans to 1.3 crore households. According to the CM, this is a trendsetter and the project will be available to both the offices and the home users.

The government announce that along with AP fibernet plans. There will be Smart classrooms also made that will help to make the e-learning easy. The initial Fiber Grid Package would cost Rs.333 crore to the Andhra Pradesh government. It would be done in collaboration with the global tech-giant Cisco.

Some of the rumors convey that these connections will be coming with 100 free-to-air TV channels. Telephone facility to everyone in the same cable network. This service is going to give a tough competition to the Airtel 4G network that is getting launch all over the world.

Here are the AP fibernet plans propose by the government.

The service will be available in North Andhra districts of Visakhapatnam, Vizianagaram, and Srikakulam while it would be extend across the State by July. The mission of the government is to establish a highly scalable network infrastructure to provide end-to-end broadband connectivity of 10 to 20 Mbps for all households and 1 to 10 Gbps for all institutions by the end of 2018 so that the state can be truly digital in its terms.