Every one of you might be familiar with the Angry Birds games. This game is the favorite of many people due to the amazing experience that it provides while playing it. Kids love it so much that they are knowing the names of each and every character of it and are always excited to play it. 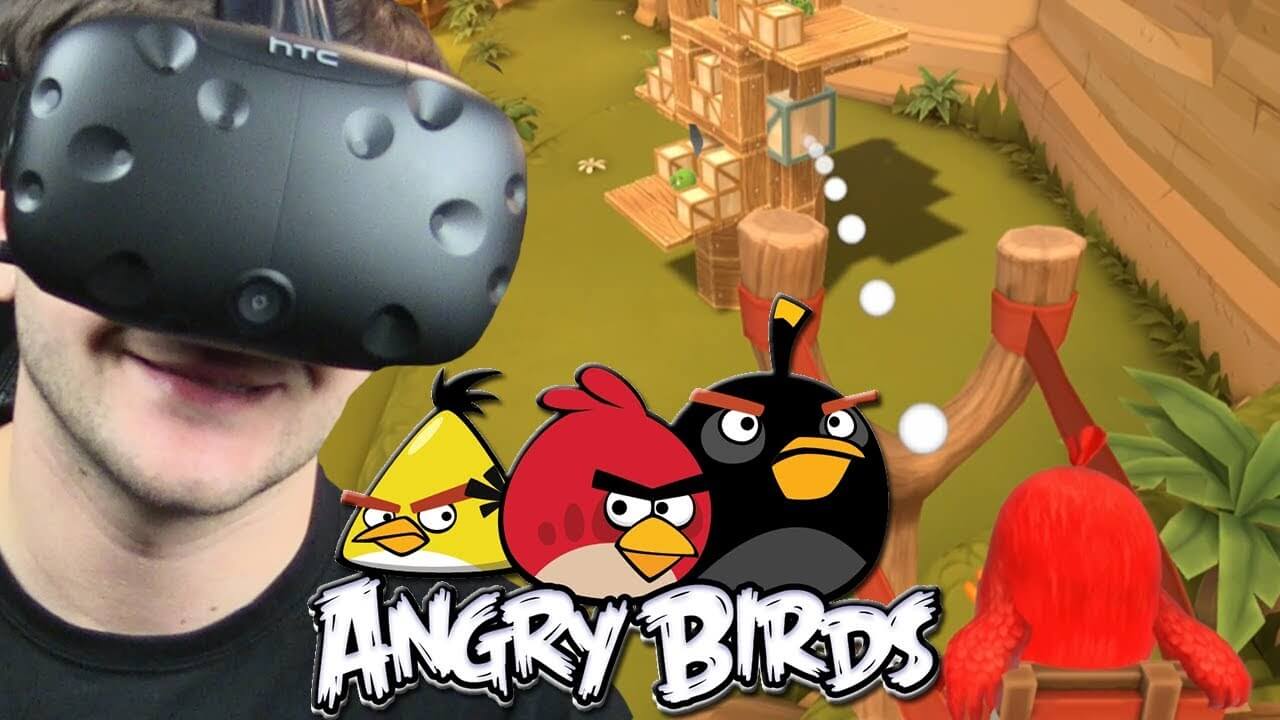 Technographx says the game is developed by the development company Rovio and now it is all set to bring the VR experience of the game for the players. The Angry birds VR is all set to do its debut in this year. The studio said that the game will be called Angry Birds VR: Isle of Pigs and it will be released on all the major VR platforms.There are also many disney vr games you will love to play. 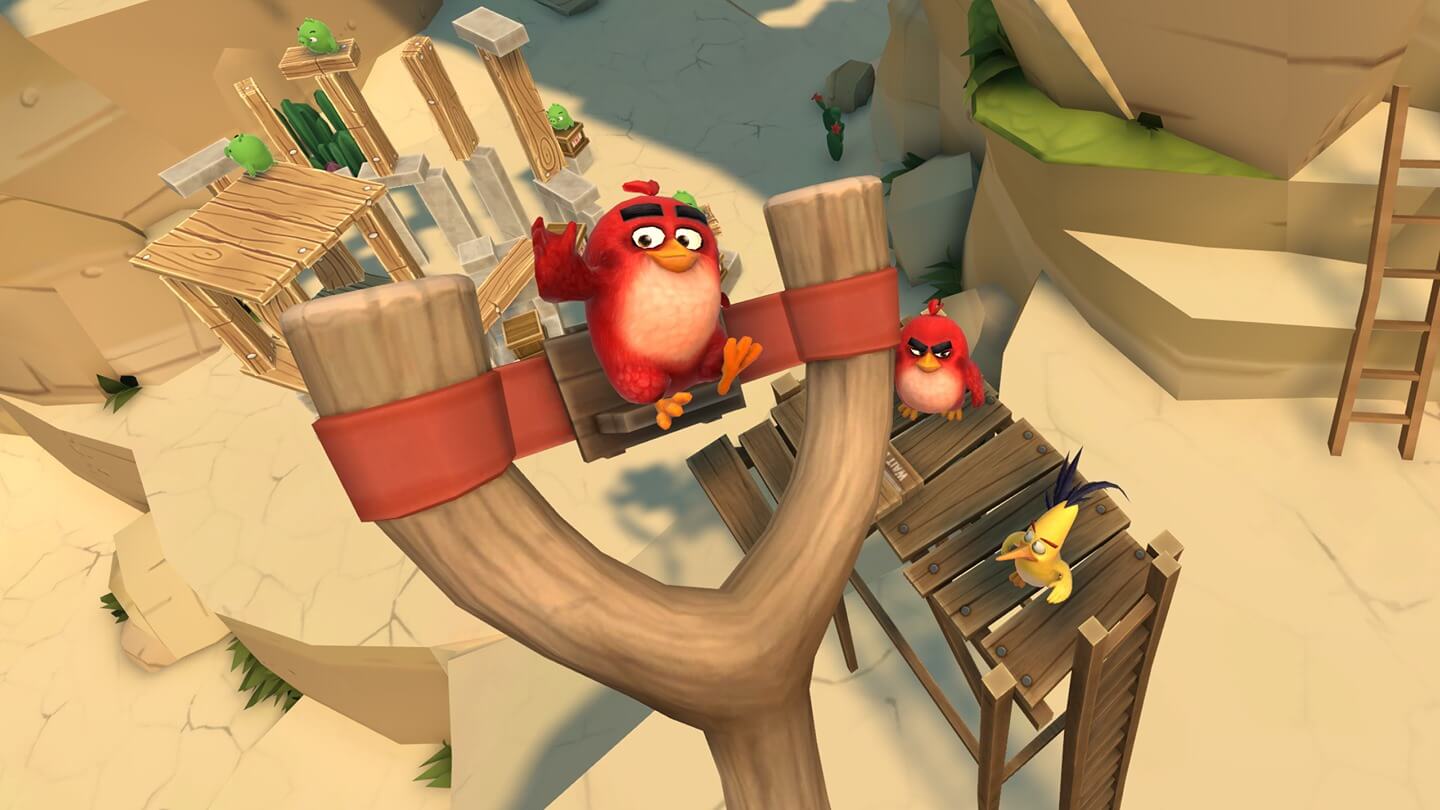 This game is currently under development by the VR/AR studio Resolution Games and Rovio. Resolution Games have developed many fantastic VR games such as the Bait series and Wonderglade and so there is no doubt that this game is going to be a superb one.

Also Read:- 3 Excellent And Exciting VR Apps For Kids In 2019 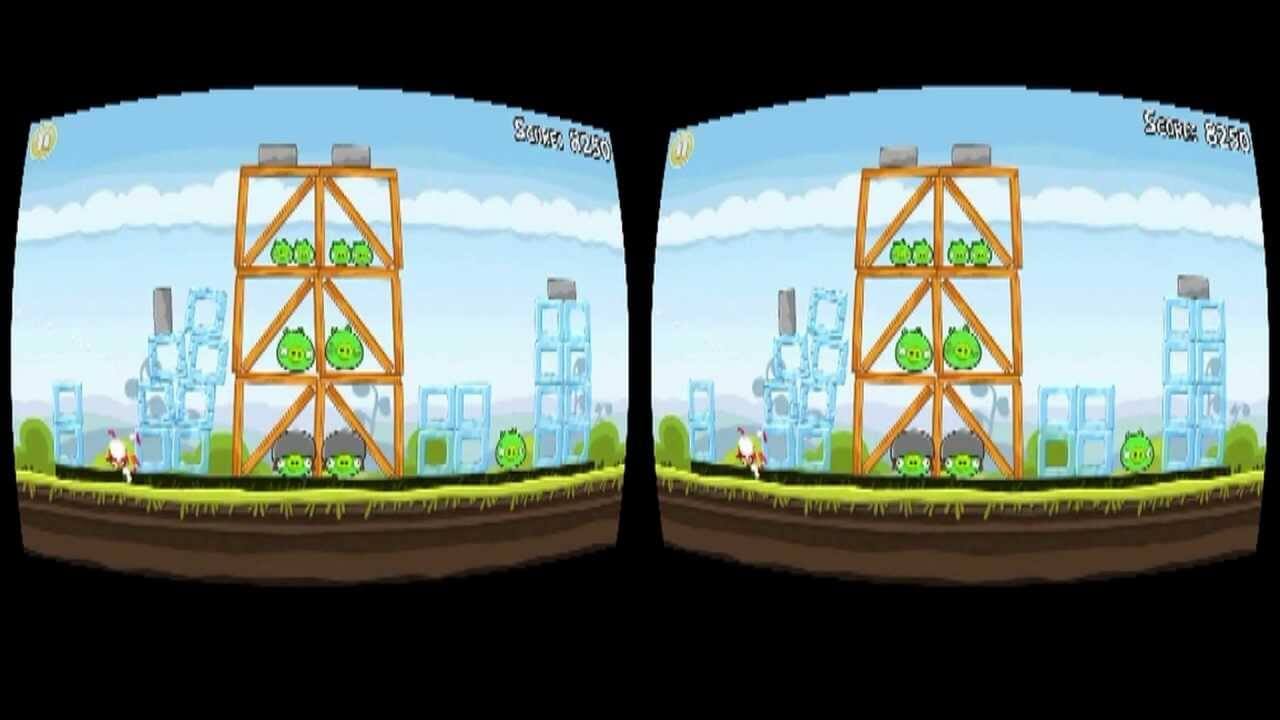 The developer company said that the game will allow the fans to swoop on a remote island for taking the green pigs with the Angry Birds characters. There is no doubt that the angry birds VR review will be great after the game gets released seeing the preparation of the studio. 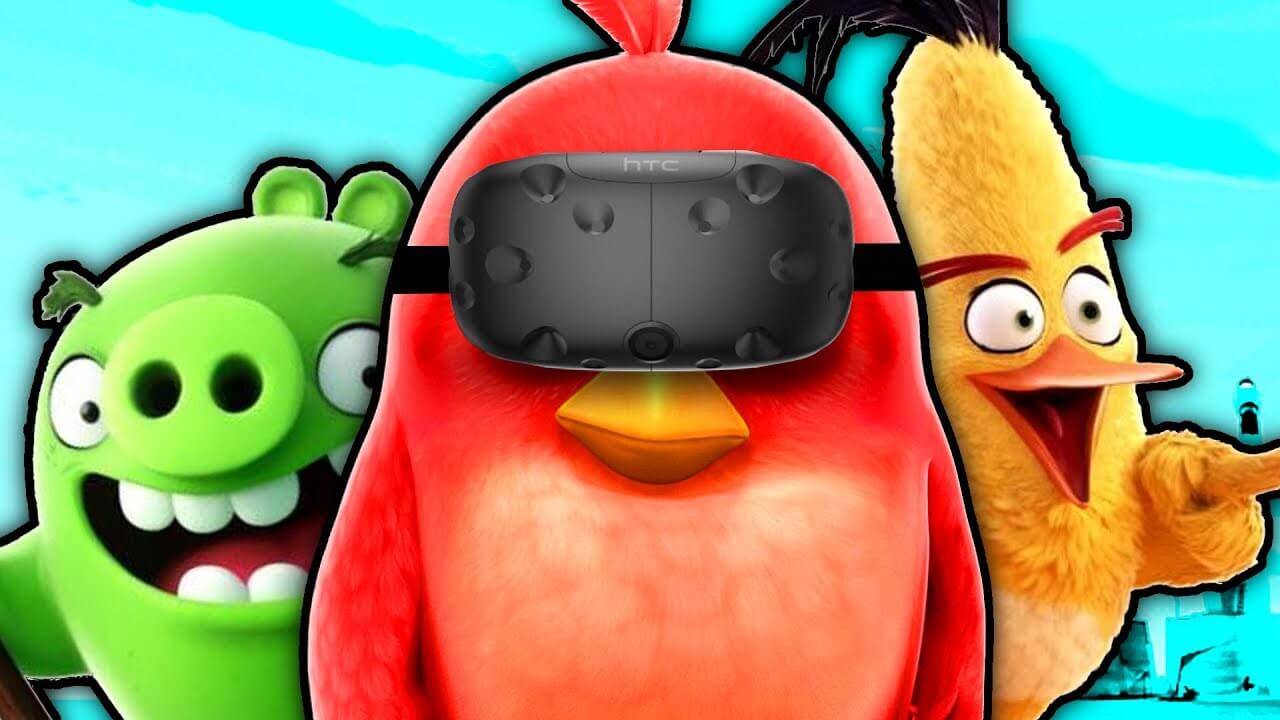 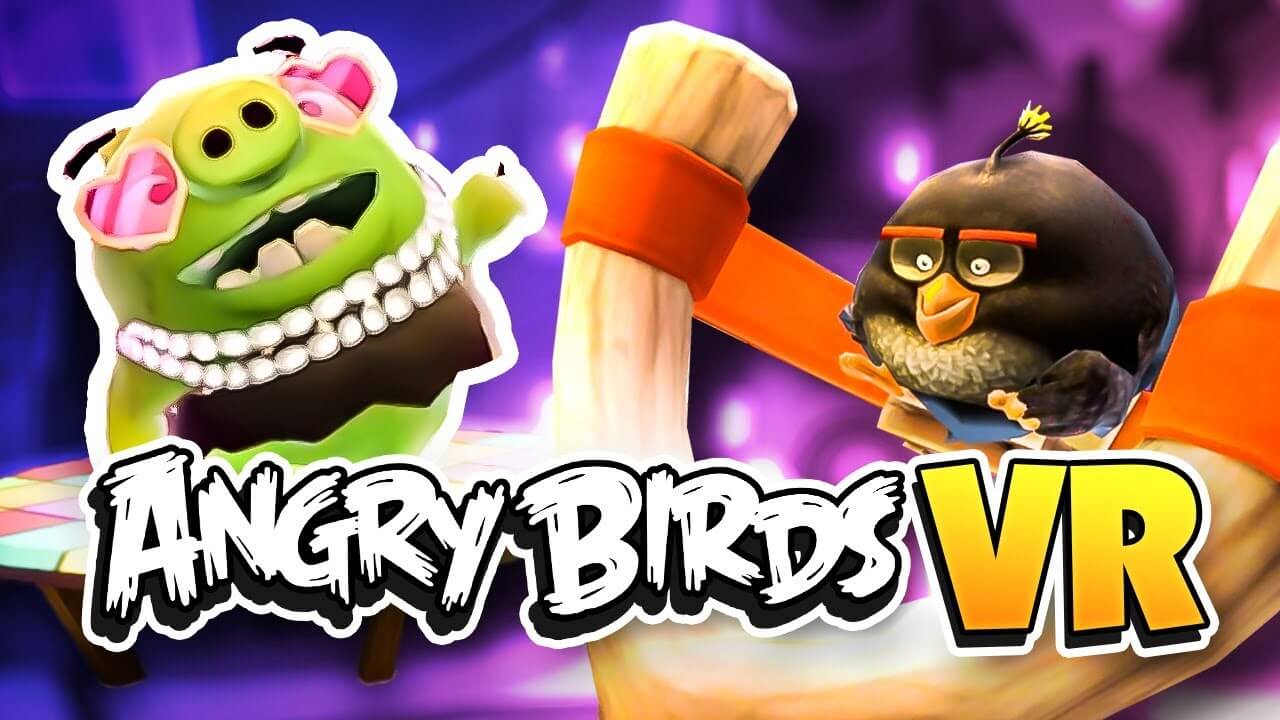 Currently, the studios are staying mum on which platforms exactly will the game get released. But, it is expected that the HTC Vive, Oculus Rift, PlayStation VR and also the mobile platforms such as the Google Daydream, Oculus Quest and Oculus Go will have the game compatible with them.

So, this was an overview of the VR based Angry Birds game. There is no doubt that this will be one of the best VR games that you will love to play.

How to Change Mouse Sensitivity: Simple Steps to Change It