Want to run Android apps on Windows? You can do it with an emulator. There is software available through which you can emulate your Android OS. Today, in this post brought to you by Technographx, we will show you some very good Android Emulator Windows 10 software that you can use. Let us have a look at them. 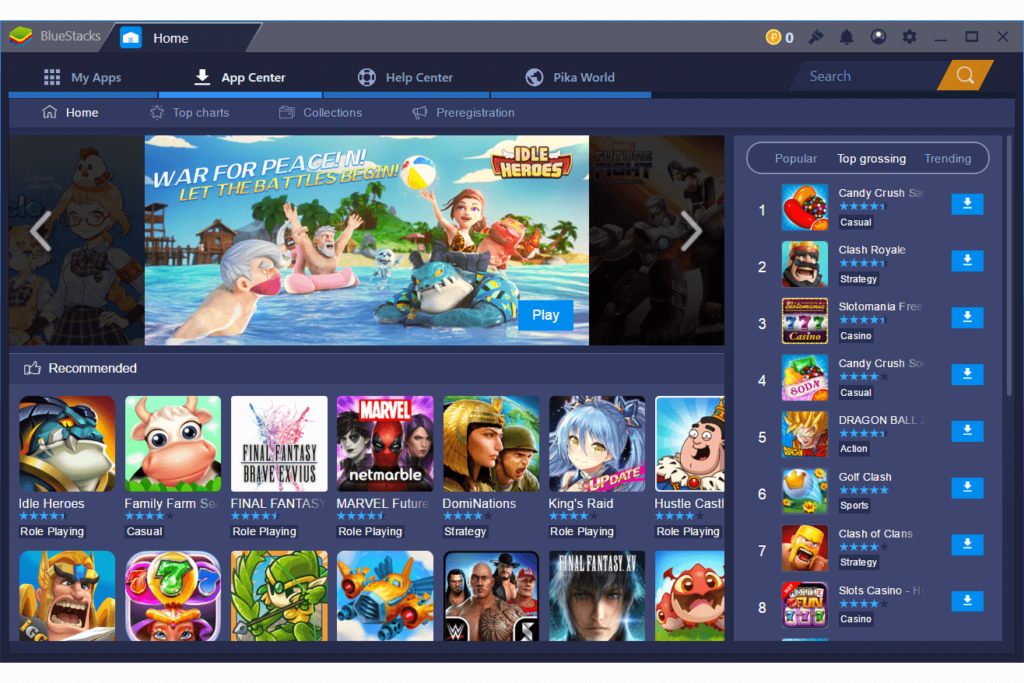 BlueStacks is one of the most widely used Android emulators all over the world. This tool just emulates Android apps instead of the whole OS. It is very easy to use so no need to worry if you are not aware of the term emulator before. It is having an app store so for emulating the Android apps on your pc, you have to install the apps and launch them.

It is free but if you want to get rid of the ads then you have to go for the premium version. The best part is that if you are not able to find your desired app in the store then you can install other APK files as well. 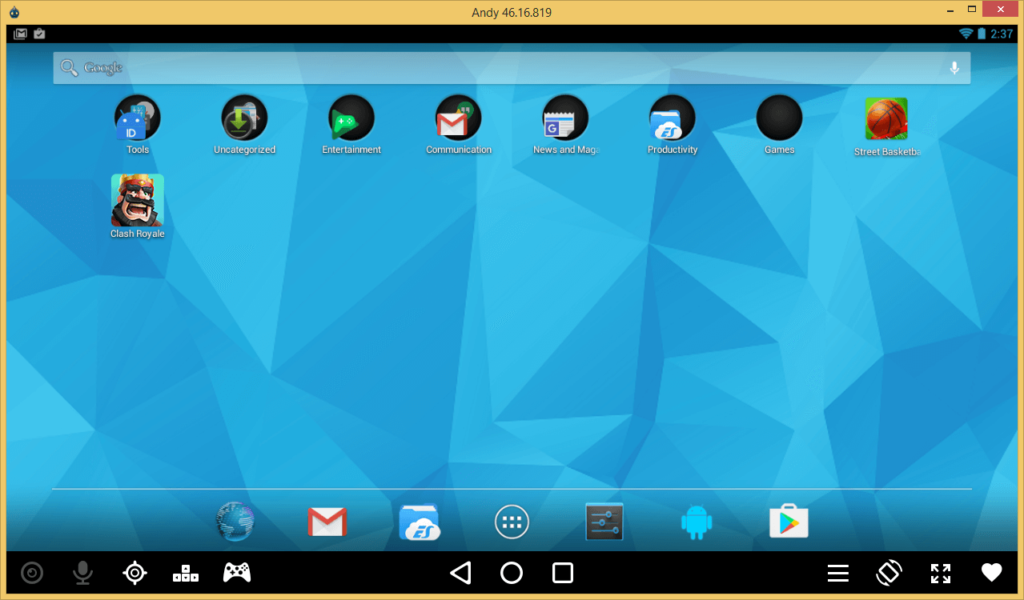 Andy Emulator for Windows uses Android Nougat. Just install the games and other apps through the Play Store and use them. It is a full Android emulator so you will feel that you are using your own smartphone. It supports both portrait and landscape mode. The disadvantage is that it doesn’t allow using the apps through their APK files. 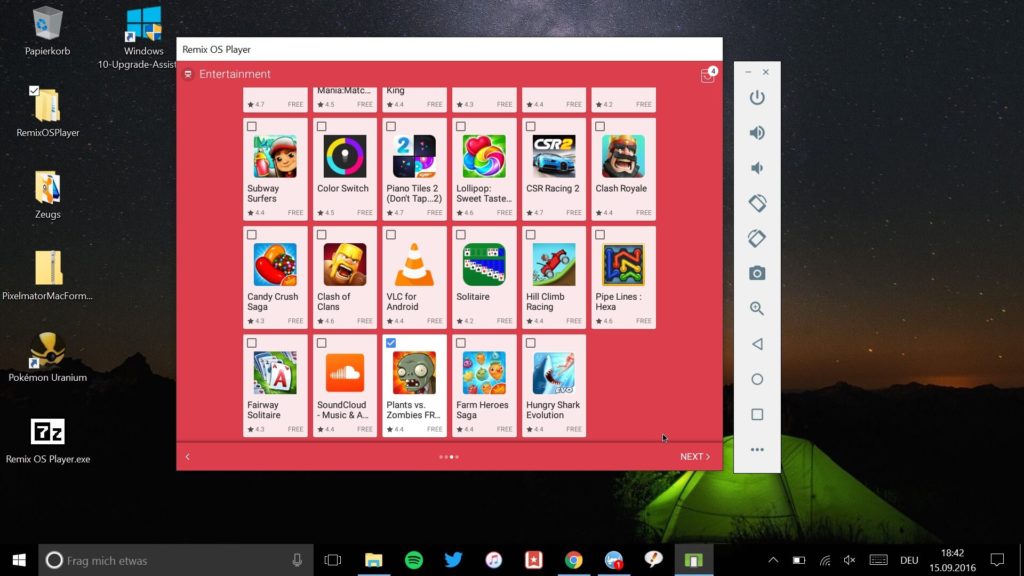 It is actually an operating system that is based on Android 6.0 Marshmallow. You don’t need to install the whole OS, instead, you can use its emulator to run Android apps on your computer.

Remix OS Player is commonly described as a game emulator but it allows you to use other apps too. It is very simple to install the apps and use them over it. Users will be able to run multiple apps at the same time.

Here is some Phone Cleaner for Android for or preventing your phone from virus and bugs. 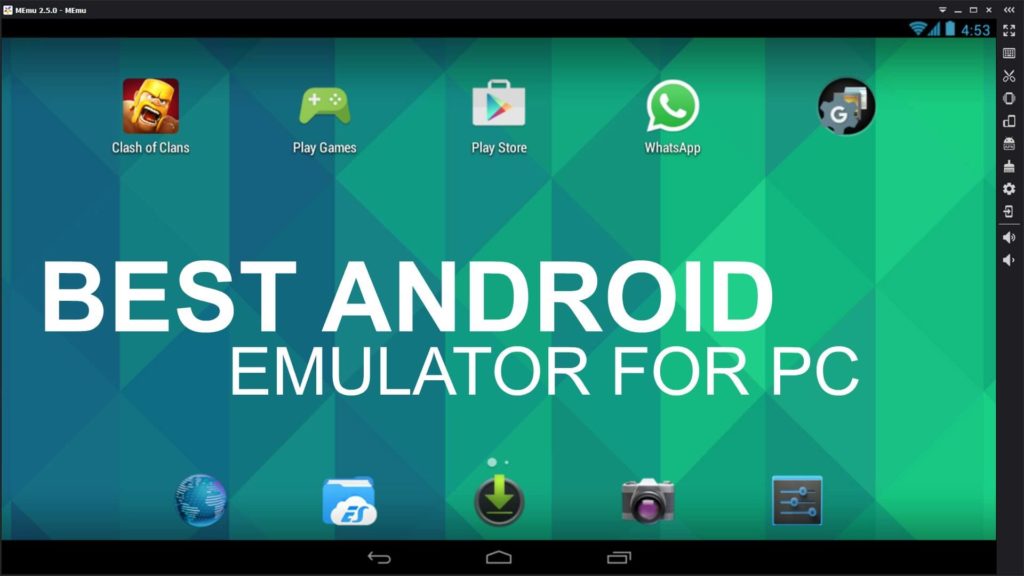 So, here were the well-known emulators to run Android Apps on Windows 10. Download and install any of them and start using Android apps on your computer. For more information on Android emulators, don’t forget to follow Technographx!

A few years back, downloading or watching movies online was rare and tough. Who would...